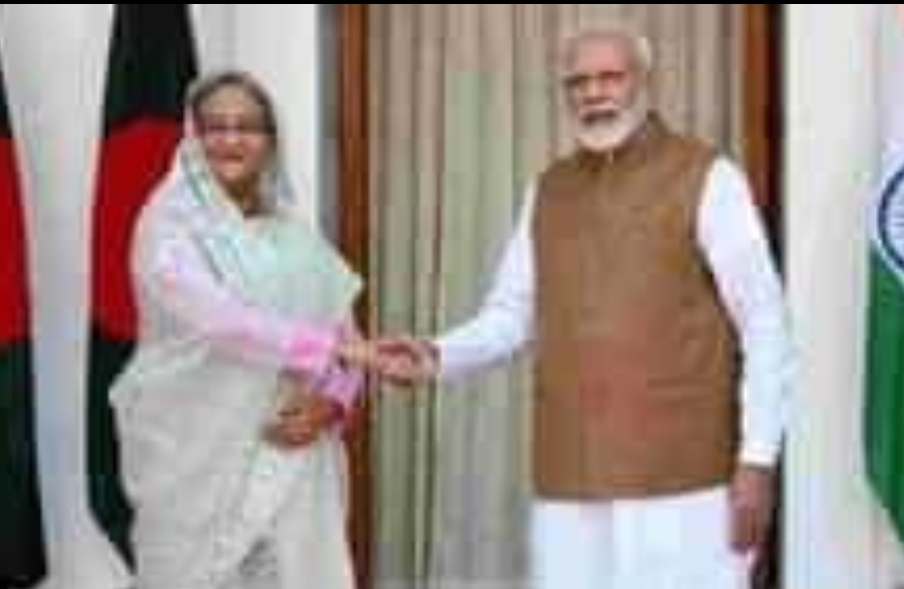 Amidst questions over the efficacy of Chinese CoronaVac vaccine, Bangladesh turned towards India for the supply of Serum Institute of India (SII)’s Covishield jab after Beijing brazenly asked Dhaka to share costs of clinical trials of Sinovac manufactured drug in the SAARC country.

India, in sharp contrast, sent a gift of two million doses of Covishield vaccine to Dhaka on January 21 as well as facilitated a commercial contract of 30 million doses with the Pune-based SII. The Indian gift to Dhaka was a fulfilment of the assurance given by Prime Minister Narendra Modi to Bangladesh’s Prime Minister Sheikh Hasina during the December 17, 2020, virtual summit. Both the countries have been cooperating in the field of Covid-19 vaccine, including Phase III testing, distribution, co-production and delivery in Bangladesh.

The leadership of Sri Lanka and Nepal also expressed their apprehension about the Chinese vaccine to their Indian interlocutors. The demand of Indian vaccine has come from small countries far and away like Barbados, whose Prime Minister Mia Amor Mottley wrote to PM Modi on January 22 for the supply of 200,000 doses of the Oxford-AstraZeneca vaccine with the proviso of purchasing half of the doses. The request has been approved.

According to diplomats based in Dhaka and Delhi, around October 2020, the Chinese wanted to sign a contract with the Sheikh Hasina government to supply CoronaVac vaccines. One of the terms of the contract was that Dhaka had to share the cost of the clinical trials. While Dhaka refused to share the cost of the trials, the Chinese company said that Bangladesh could not be an exception to not sharing costs as Sinovac was putting the same conditions for countries in which clinical trials were conducted and as a precursor to jab supplies.

India has already rolled out five million doses of the coronavirus vaccine to seven countries in the neighbourhood, the first being Bhutan on January 20 and the latest being Mauritius on January 22.(Hindustan Times)