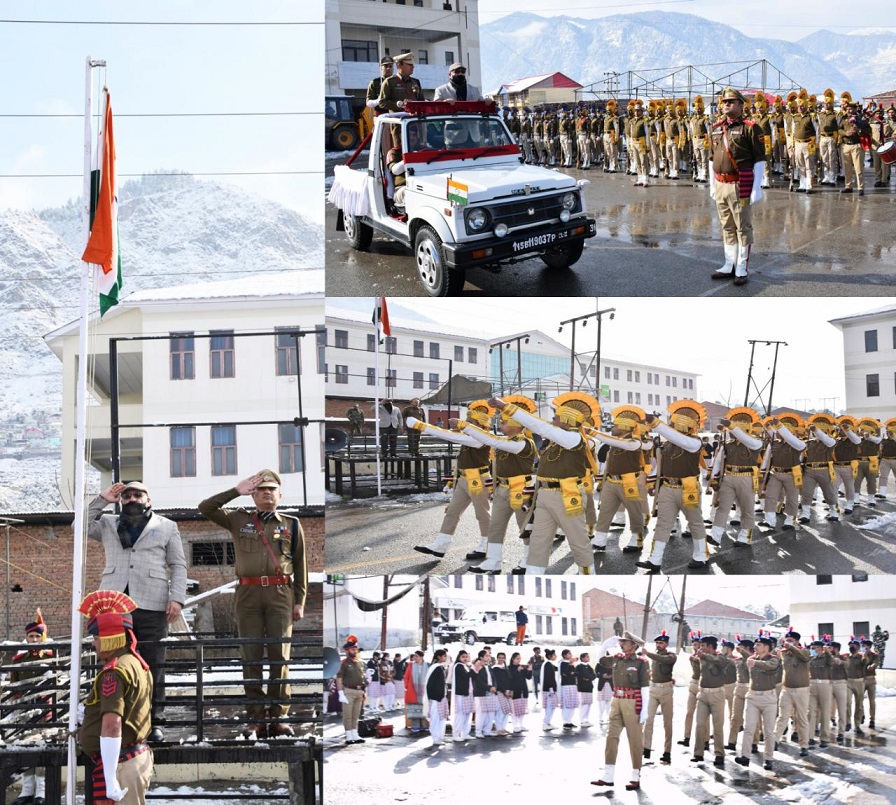 17 Cases approved under JKREGP for loan application in Ganderbal