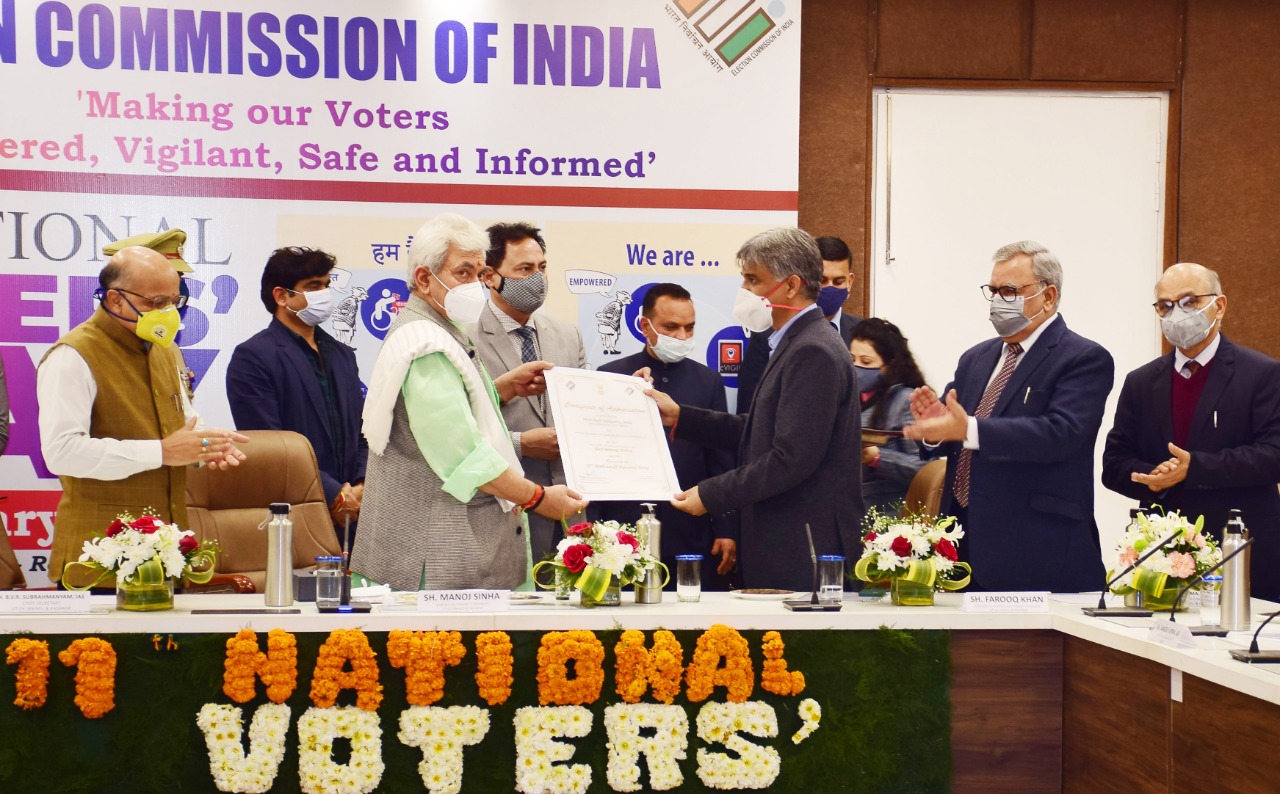 Sand, clay, other building material at exorbitant rates in JK: Govt
Only 80 leases operational after obtaining environmental clearances, process of others are put on a fast track Director Geology & Mining