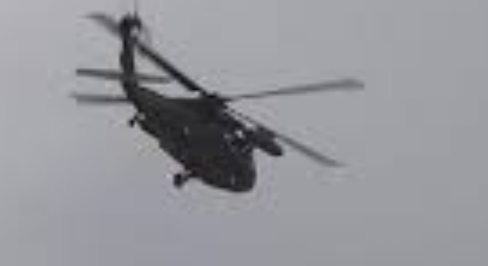 Yogesh Sagotra
Jammu, Jan 25 (KINS): Indian Army’s Advance Light helicopter Dhruv crashed near Lakhanpur in Kathua district of Jammu and Kashmir on Monday evening.
Sources told news agency KINS that around 8.00 pm in the evening Army’s helicopter belongs to Army Aviation Corps crashed inside the brigade headquarters near Basholi Mord, Lakhanpur.
Both the pilots are reported to be seriously injured and have been evacuated to nearby  military hospital.
According to sources, the helicopter was on a routine operational mission and a technical snag is suspected to be the reason for the crash.
A utility helicopter, Dhruv has been designed and developed by Hindustan Aeronautics Limited and has been inducted all three defence services besides other operators. It also has an armed version. (KINS)

30 distinguished, meritorious service medals awarded to Officers and Officials of CBI on the occasion of Republic Day, 2021