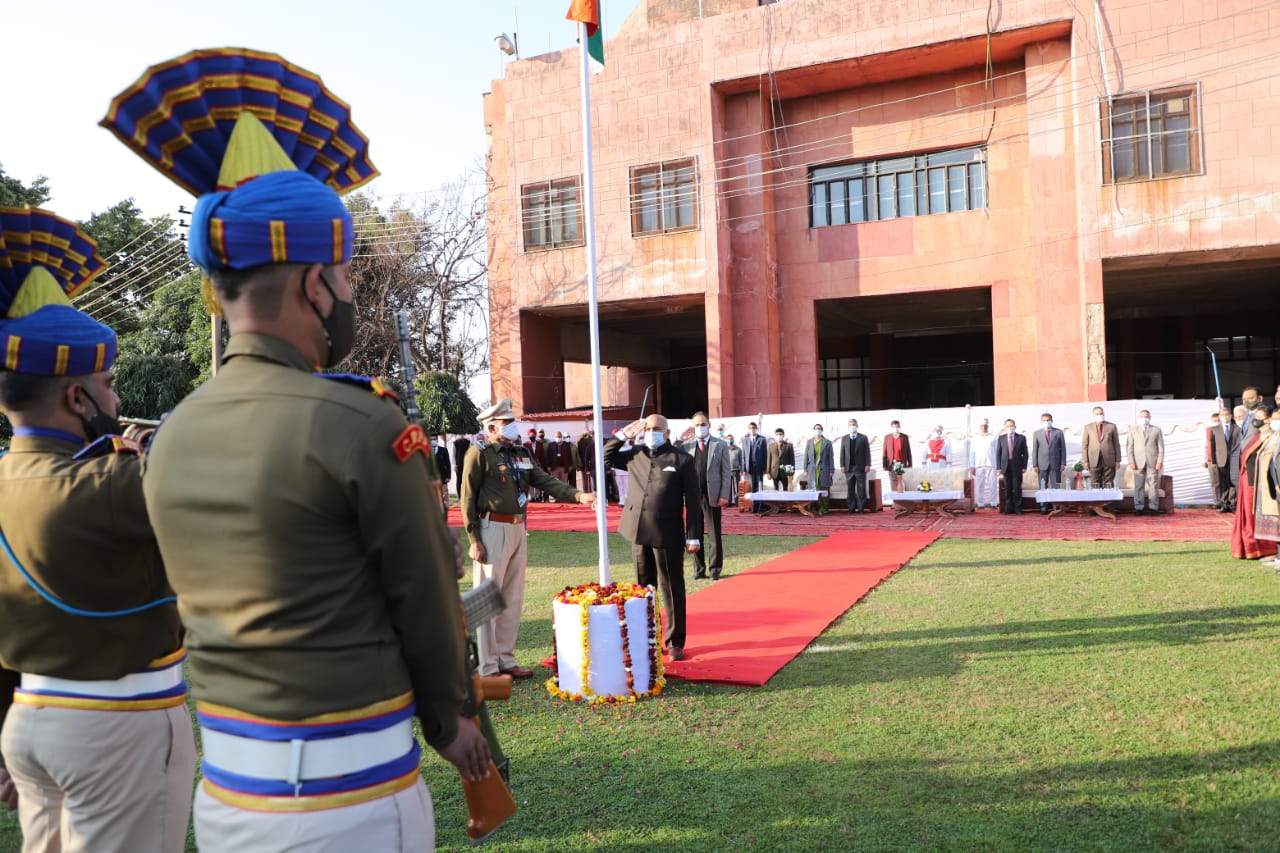 Soldier killed, another injured as grenade goes off accidentally in Kupwara