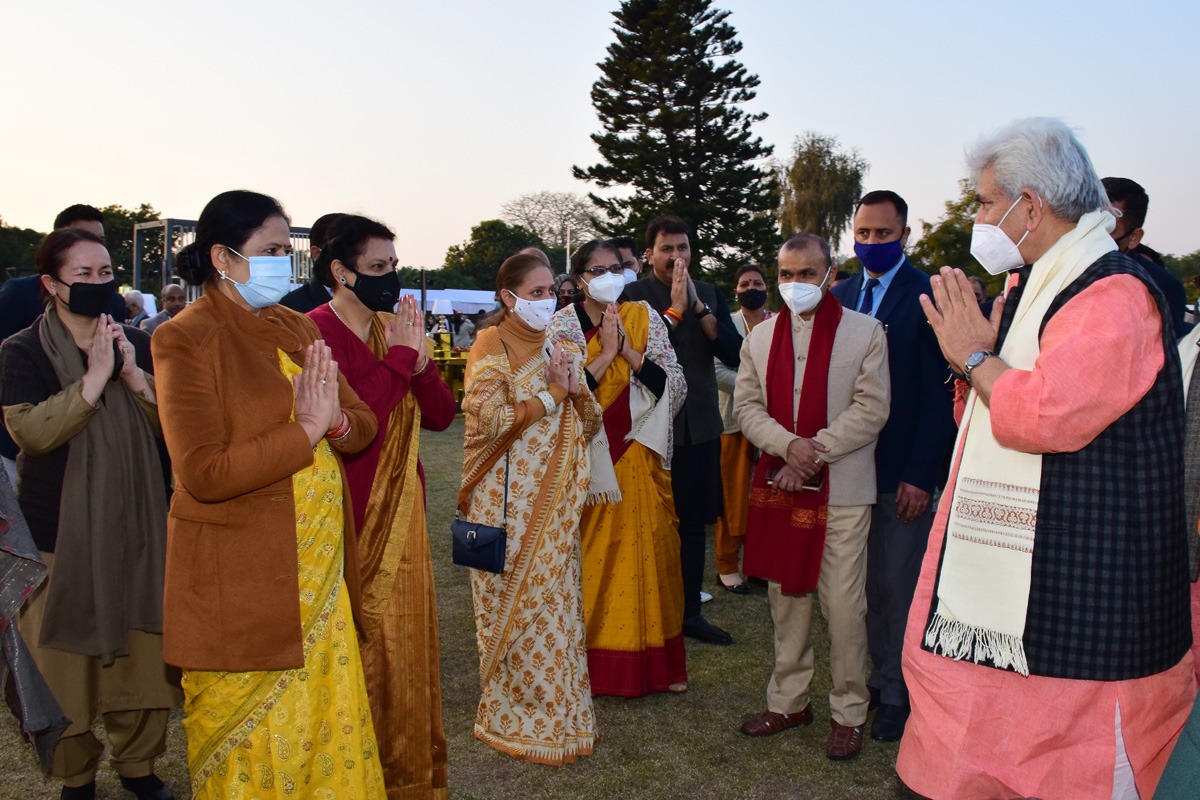 Kashmiri girls take on online businesses; over 700 young women started their ventures since 2015

Transformative reforms in the higher education system can be created under NEP-2020: Advisor Bhatnagar