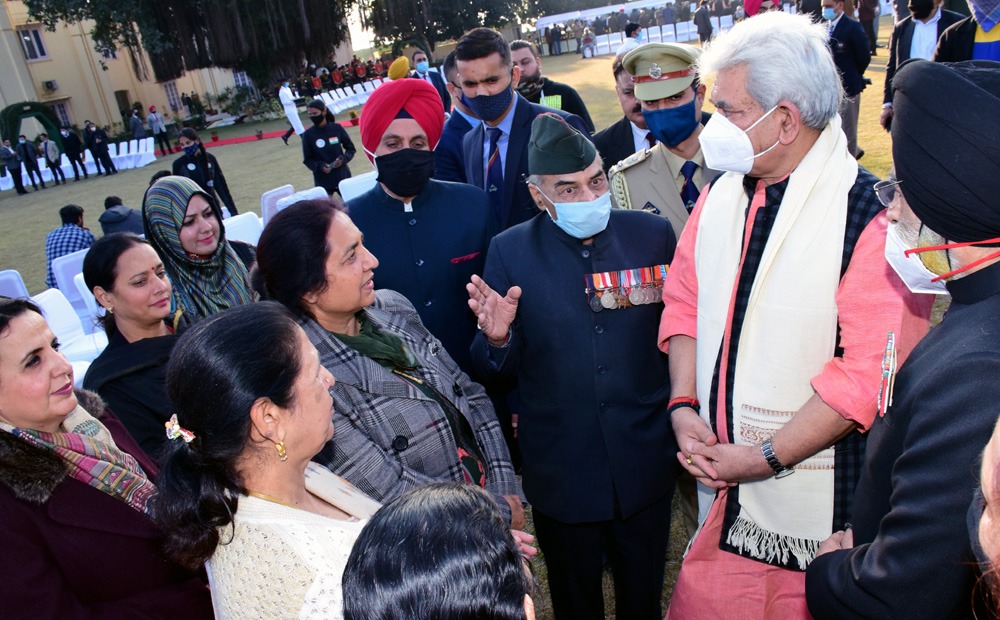 What led to winding up of JK Cements

COVID-19: Lt Governor to donate his 30 percent salary for next 1 yr