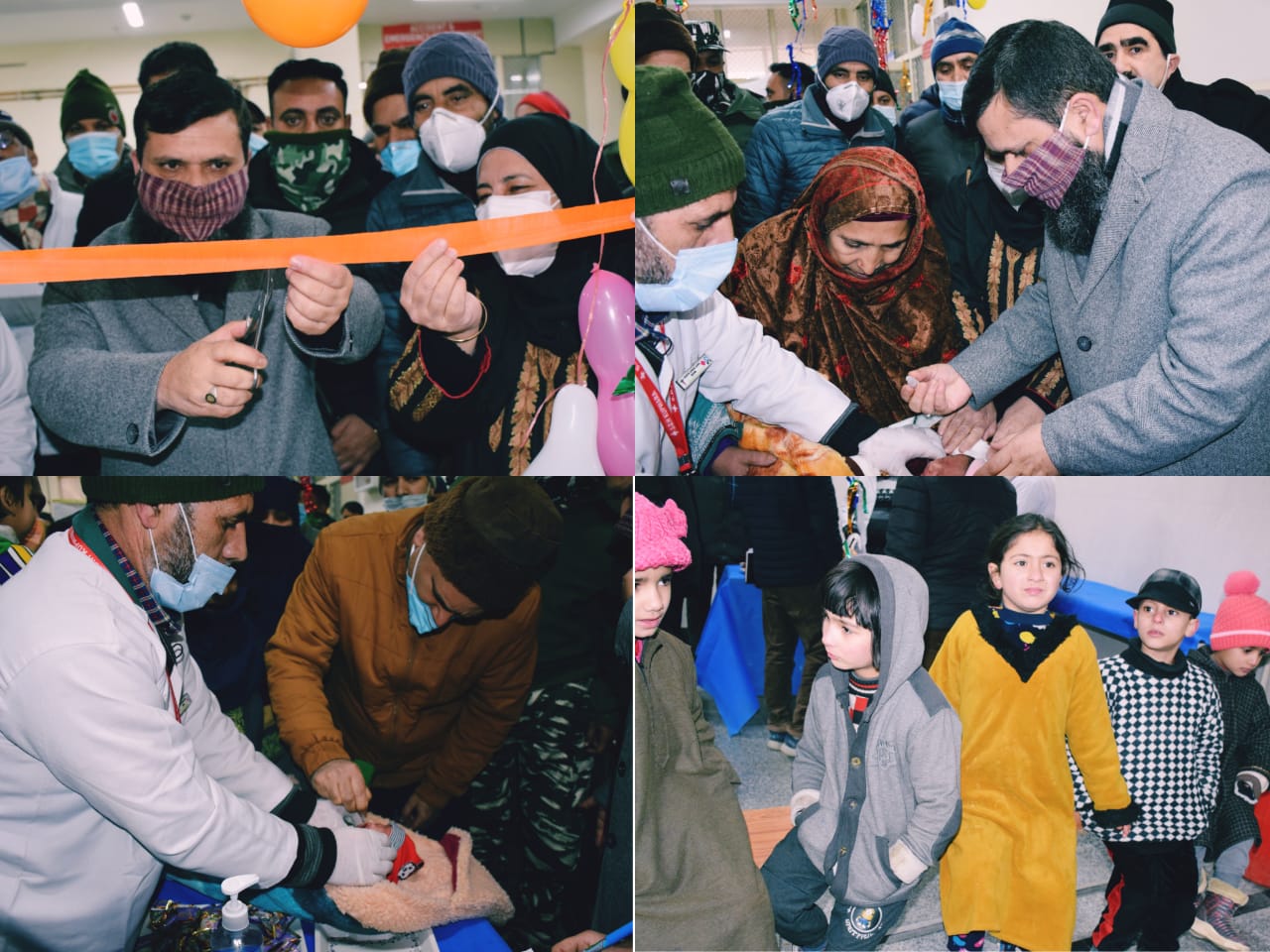 No procurement of goods without approval