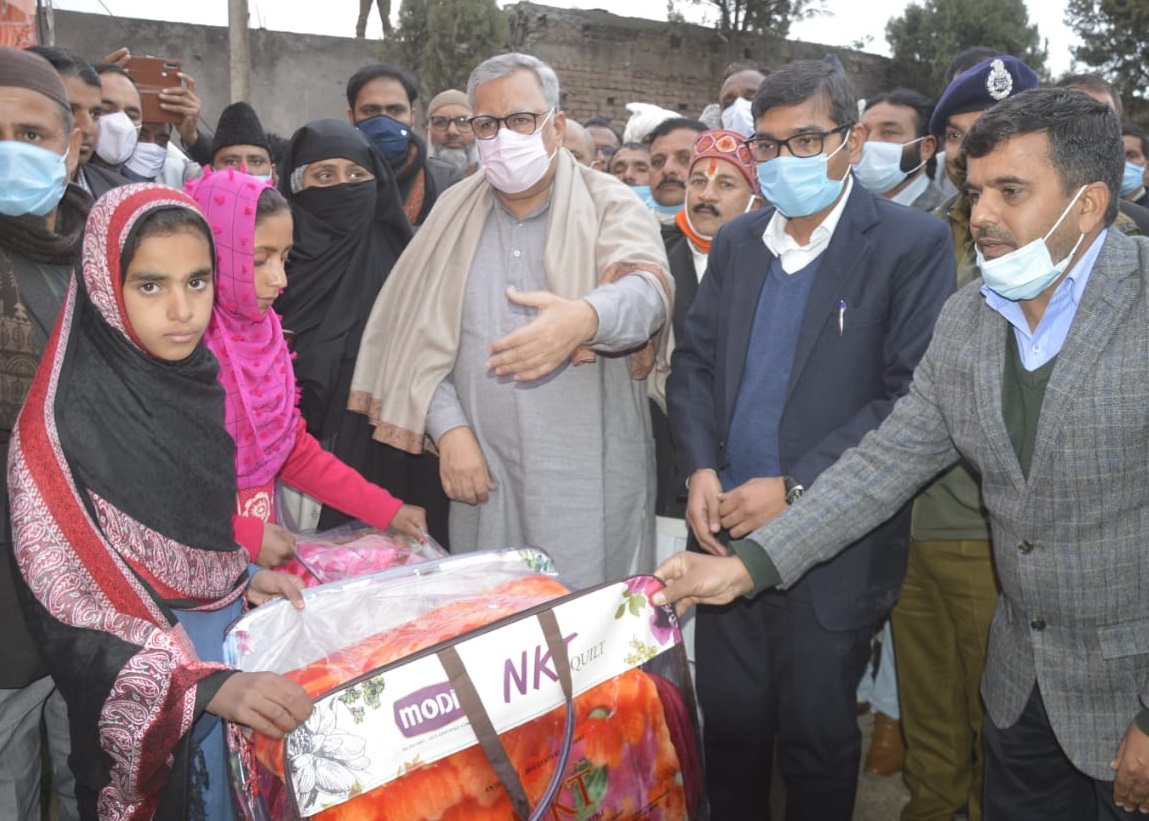 If any untoward incident happen to Malik , government will be responsible : JKLF chief’s Sister

Woman among three test positive in Shopian , tall mounts to 317 in JK