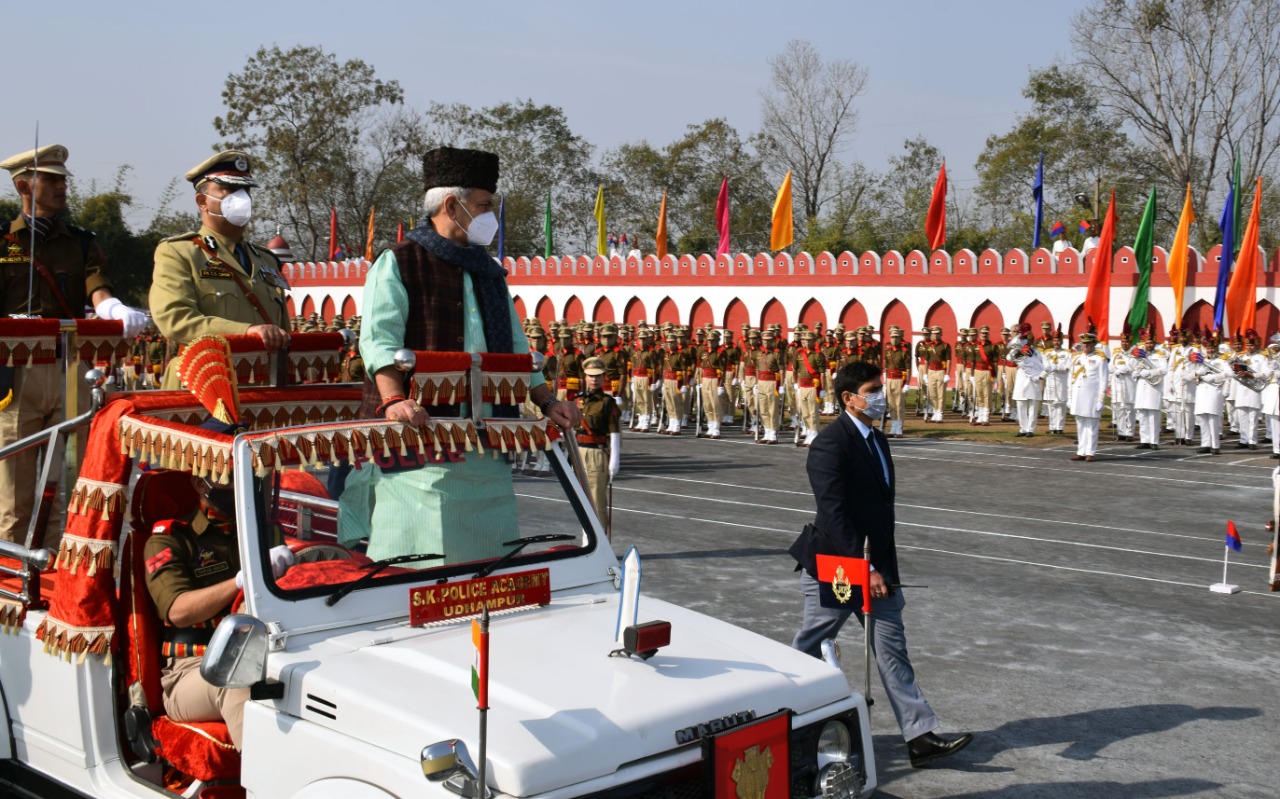 COVID-19: Admin concerned as Kashmir’s contact tracing is 1 to 4 persons

Panchayat polls: BJP to field candidates in all seats,Cong, NC, PDP likely to stay away from elections