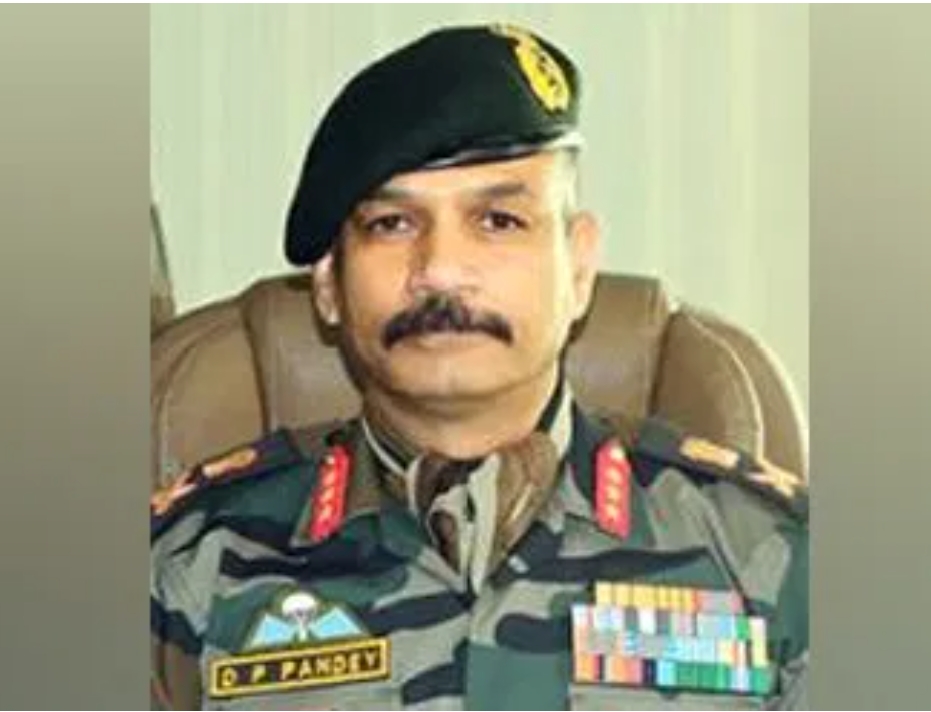 Lt Gen Pandey, who took over as GOC 15 Corps on Wednesday, conveyed his best wishes to the people of Kashmir. “I’m committed to closely work with various instruments of State & Civil society to pursue peace in Kashmir,” he said and urged civil society to work jointly with security forces to address scourge of “terrorism” in Valley.

An Army official on Friday said that Lt Gen Pandey paid tribute at the Chinar War Memorial, to the gallant soldiers who have made the supreme Sacrifice. “Our flag flies high not because of the wind, but with last breath of every soldier who laid down their lives for the supreme cause,” the General said.

Lt Gen Pandey, who is an alumnus of the National Defence Academy, has been entrusted with the responsibility of handling vigilance along 343 km of the Line of Control (LoC) and hinterland operation in Kashmir Valley.

Prior to his appointment as the GOC Chinar Corps, the Lt Gen served as the First Director General of Territorial Army and GOC Kilo Force.(UNI)

Budget is a Reflection of Modi’s Vision for Atamanirbhar J&K : Vibodh

Written test for the post of Constable (BSF, CISF) postponed

Pulwama Encounter: One militant killed, two armymen and a civilian injured, operation on