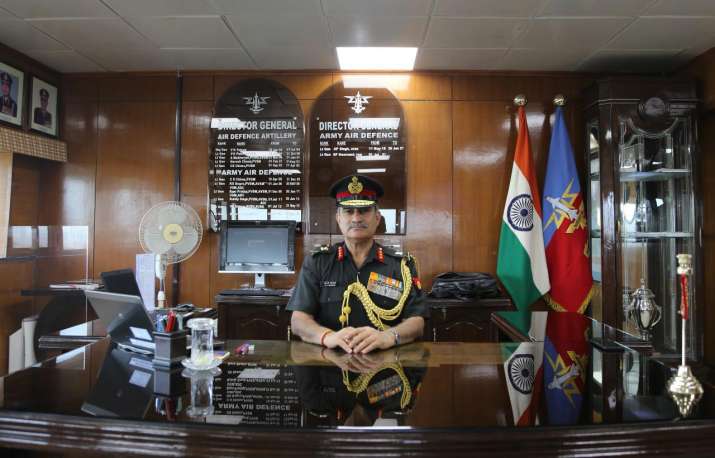 New Delhi, July 1 Lieutenant General Sunil Puri Goswami was on Thursday appointed as the Director General Corps of Army Air Defence. He took over the charge from Lieutenant General AP Singh who proceeded on superannuation on June 30, 2021.

The General Officer is an alumnus of Sainik School, Chittorgarh, National Defence Academy, Pune and Indian Military Academy, Dehradun.  He was commissioned in 1984, commanded an AD Missile Regiment and an Independent Air Defence Brigade in a Strike Corps.Lieutenant General Goswami also commanded an Independent Air Defence troop as part of the Indian Peace Keeping Force in Sri Lanka and has served in Botswana as part of the Indian Army Training Team.

Modi should imagine why world evaluates him in poor light: Soz

‘The coffins of your soldiers will continue to fill till your army is here’, Riyaz Naikoo warns of suicide attacks