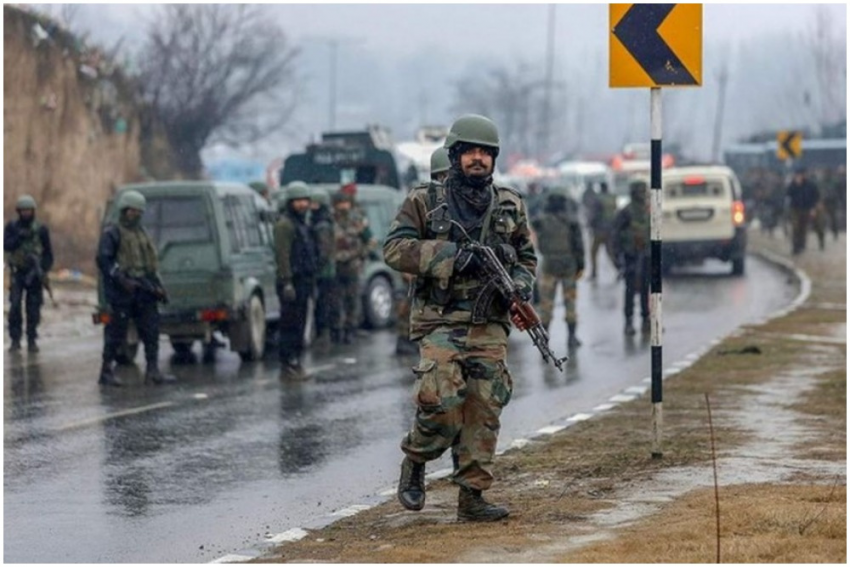 SRINAGAR: An Army jawan was martyred in an encounter with militants in Pulwama district of Jammu and Kashmir on Friday, police said.

Security forces launched a cordon-and-search operation at Hanjin village in Rajpora area of the district, following information about the presence of militants there, a police official said.

He said the search operation turned into an encounter after militants opened fire on the security forces, who retaliated.

One soldier was injured in the initial exchange of firing with militants, the official said, adding that the jawan succumbed to his injuries at a hospital here.

He said three to four ultras were believed to be trapped in the encounter.

Omar Reacts Over Suspension Of Civilian Movement Announced By HM

Zojila Tunnel Work Is Challenging But Govt Has Strong Will To Complete It In Time: Gadkari