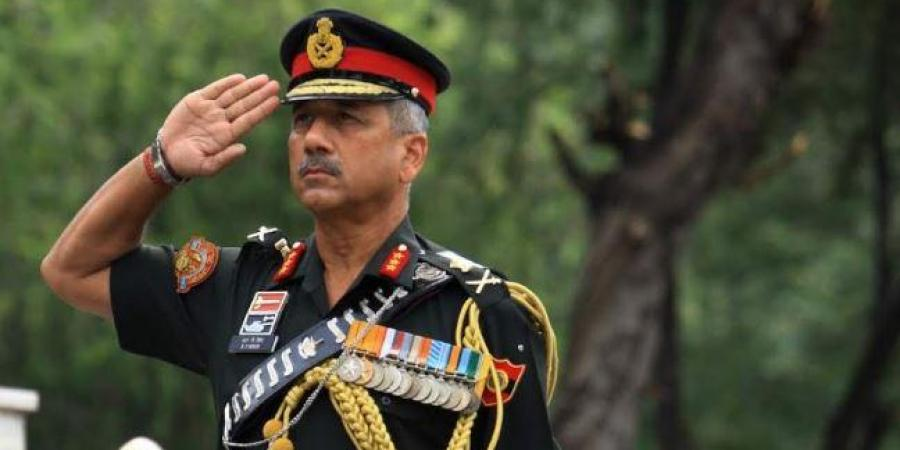 Two bombs were airdropped with the help of drones in the high-security zone of the Air Force Station on Sunday, injuring two IAF personnel.

NSG Director and CISF Acting Chief also visited the spot to access the ground report. Ministry of Home Affairs has handed over the investigation to the NIA. (Source: UNI )