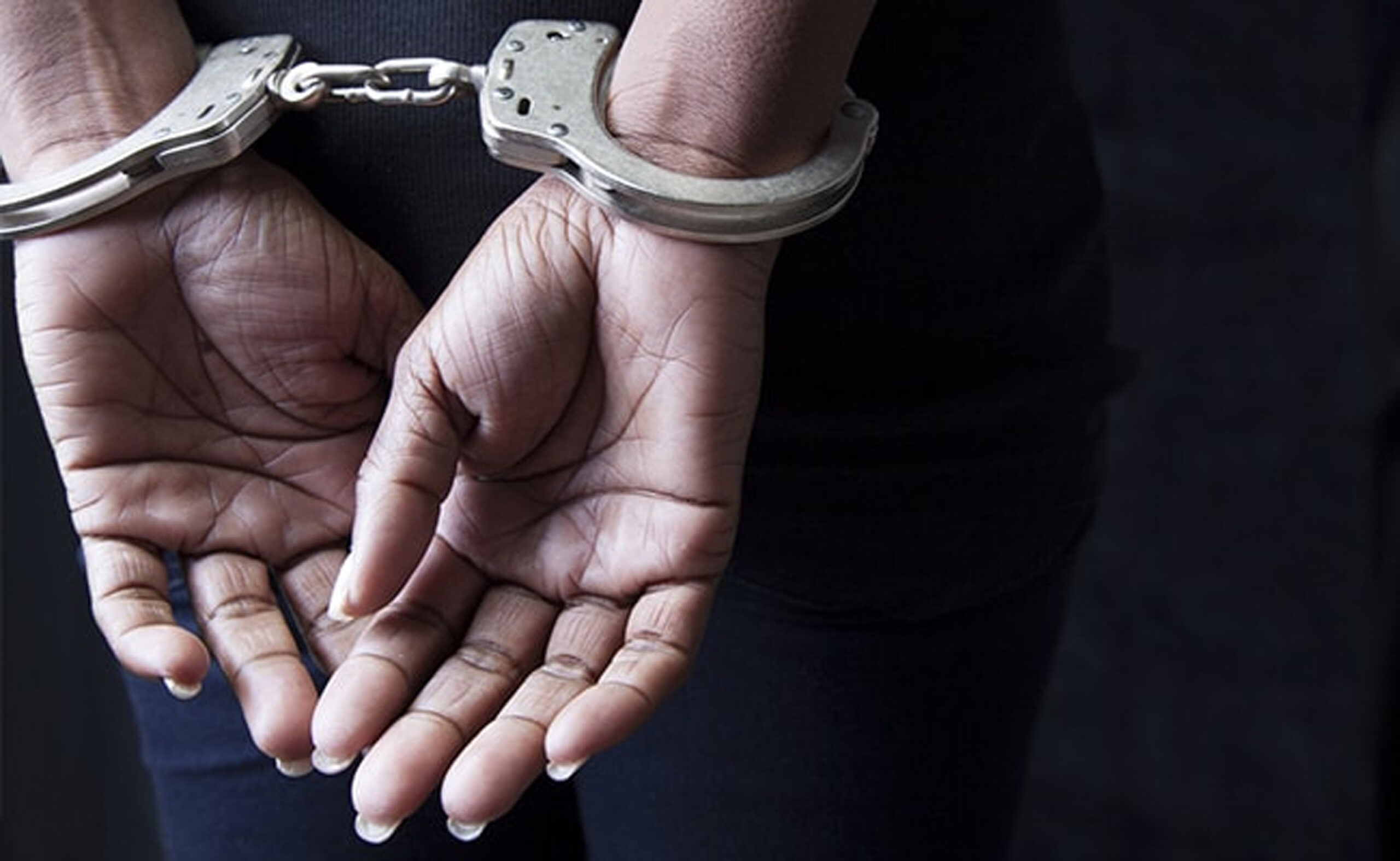 Srinagar , Bandipora police along with security forces have arrested one militant of proscribed militant outfit LeT and recovered arms and ammunition from his possession in Hajin, police said.

A police official said that based on a specific input regarding movement of militants towards Hajin town for subversive activities a joint Naka was established in Gundjahangeer area of Hajin town by Bandipora police, 13RR, IRP 21th Bn and 45 Bn CRPF.

He said during Naka checking movement of a suspicious person was noticed and he was tactfully apprehended and he disclosed his identity as Muzammil Sheikh @ Abu Maviya R/o Chandergeer Hajin. Incriminating material along with live arms and ammunition which includes one chinese pistol along with live rounds) were recovered from the possession.

It is pertinent to mention here that the said person had joined proscribed militant outfit LeT recently and was tasked to carry out subversive activities in and around Hajin town, police said in a statement to Kashmir Dot Com. In this connection FIR under relevant sections of law stands registered in police station Hajin and further investigation has been initiated.

Delimitation will be on the census of 2011; 24 PoK seats will remain vacant: Delimitation commission on J&K

Gunfight breaks out in Shopian’s Heff