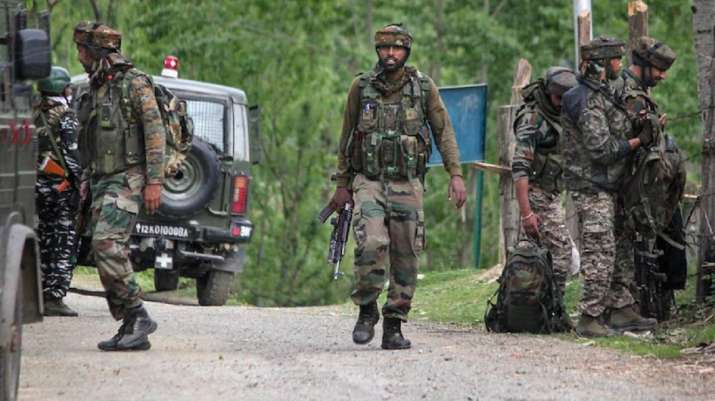 Samba/Kulgam  July 9 : After receiving information of suspicious activity, the security forces launched a search operation in the Jatwal area of Samba on Friday.

The search operation is underway after security forces were apprised about the suspicious activity in the district.

“After locals informed of a suspicious person, search operation underway in Jatwal area of Samba,” said Jammu and Kashmir Police.

Meanwhile, an encounter between terrorists and security forces is underway at the Redwani area of Kulgam district in Jammu and Kashmir.

The encounter was started at the Redwani area of Jammu and Kashmir’s Kulgam on Friday.

Police and security forces are carrying out the operation.

“An encounter has started at the Redwani area of Kulgam. Police and security forces are on the job. Further details shall follow,” Kashmir Zone Police tweeted. (ANI)

After decline in covid cases, Thousands of tourists opting to visit Kmr

Delimitation will be on the census of 2011; 24 PoK seats will remain vacant: Delimitation commission on J&K

Several gardens, parks to be thrown open for visitors from Sept 1