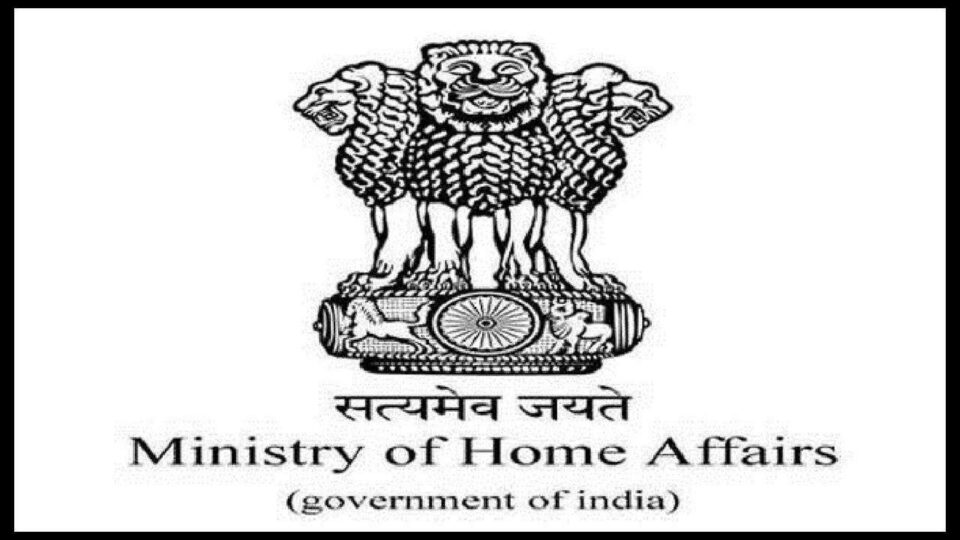 NEW DELHI, August 3: A steep decline in incidents of cross-border firing by Pakistan was recorded in Jammu and Kashmir till June, compared to the number of ceasefire violations reported in 2020, according to the Ministry of Home Affairs (MHA).

The comparative figures shared by the MHA showed a drastic reduction in cross-border firing. In January and February, 380 and 278 incidents were reported. Last year, the figures stood at 394 and 389.

“Immediate and effective retaliation by the Indian Army and the Border Security Force personnel is carried out during instances of unprovoked firings and ceasefire violations by Pakistan at the Line of Control (LoC) and the International Border (IB),” said the written reply.

“Following scheduled talks between the Directors General of Military Operations of India and Pakistan over hotline, a joint statement was issued on February 25, 2021, in which both India and Pakistan agreed to the strict observance of all agreements, understandings and ceasefire along the LoC and all other sectors with effect from the midnight of 24/25 February, 2021,” said the Minister.

The Minister said: “As per reports, representatives of various political parties in the Union Territory of Jammu and Kashmir have welcomed the statement. Several countries have issued statements welcoming the development as an important and positive step…government’s consistent position has been that India desires normal neighbourly relations with Pakistan and is committed to addressing issues, if any, bilaterally and peacefully in an atmosphere free of terror, hostility and violence.”

“The onus is on Pakistan to create such a conducive atmosphere by taking credible, verifiable and irreversible action to not allow any territory under its control to be used for cross-border terrorism against India in any manner. India and Pakistan continue to maintain regular channels of communication through the respective High Commissions and other established mechanisms,” he said.

In response to another query, the MHA informed the Lok Sabha that so far 5,187 km of the international border — including 2,041 km along Pakistan border and 3,141 km along the Bangladesh border — had been covered by fence.

“The unfenced area includes non-feasible stretches where fencing could not be constructed due to riverine and marshy land. These stretches are being covered through technological solutions,” the MHA said.

Replying to a question on weapon seizures in the areas close to the LoC, the Ministry said 100 AK series rifles, over 10,000 AK ammunition, 79 pistols, along with 1,676 ammunition, 22 Under Barrel Grenade Launchers (UBGLs) with 107 UBGL grenades, 248 hand grenades, six improved explosive devices, four Rocket Propelled Grenades, four M4 carbines and six kg of explosives, besides 14 detonators, were seized by security forces in 2018, 2019 and 2020.

India airlifts around 110 people including Afghans nationals from Kabul