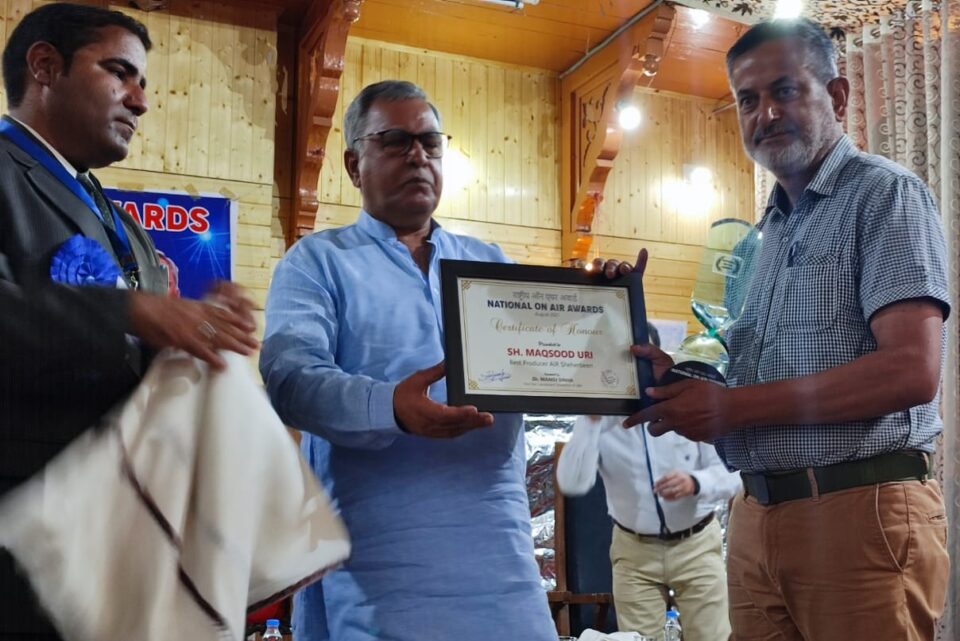 Speaking on the occasion, Advisor Khan said that the literary persons are an asset to the society and they play a vital role in the nation building. He added that they act as unifiers of diverse cultures and help in bringing unity in country.

The Advisor in his speech also lauded the contribution of SP College in the educational development of Jammu and Kashmir. He congratulated the Angels Cultural Academy for organizing such a program. “Cultural programs need to be further expanded,” he said.

Vendors to obtain license for sale of Tobacco products at Kulgam