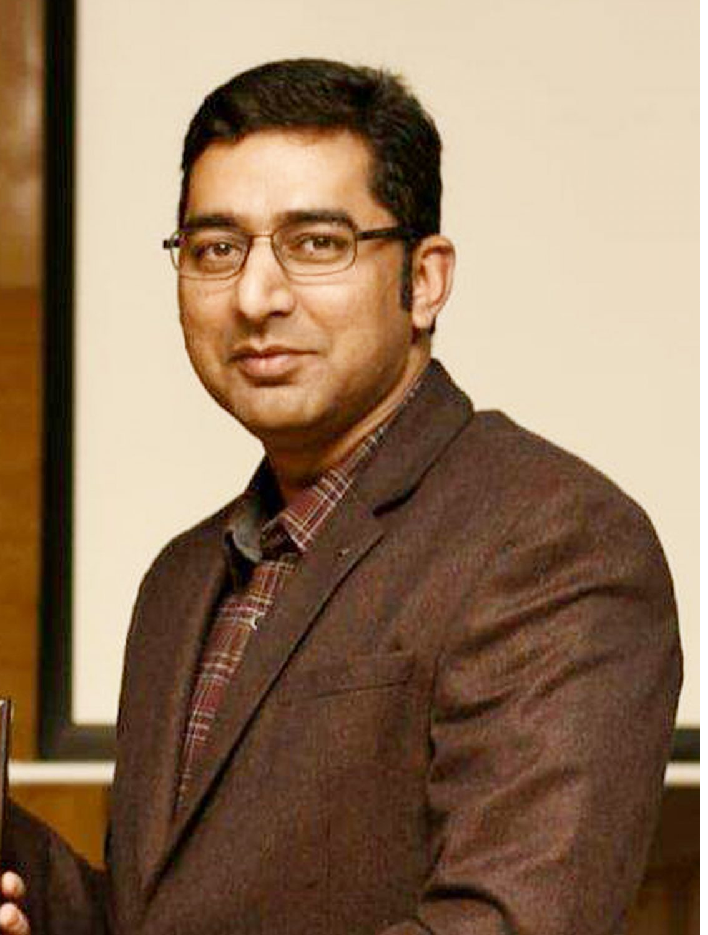 SRINAGAR, AUGUST 30 ( KINS ) : Government has initiated the process for implementation of The Scheduled Tribes and Other Traditional Forest Dwellers (Recognition of Forest Rights) Act 2006 i.e Forest Rights Act and planning for post-claim support process including facilities. In line with the announcement made by the Lt Governor  Manoj Sinha for expeditious implementation of Forest Rights Act the steps are being taken by tribal affairs department, forest department and district administration for recognition of rights, settlement of claims, planning for post-claim support and developmental measures.

Secretary, Tribal Affairs Department, Dr Shahid Iqbal Choudhary informed that General Administration Department earlier issued the order for constitution of District and Sub-Divisional Level Committees based on which Deputy Commissioners have been authorised by the government to select nominated members. More than 20,000 claims are under process in various districts and steps are being taken to strengthen the Forest Rights Committees at Gram Panchayat level.

The department has earmarked an amount of Rs 60 Lakh for a mass awareness and capacity building programme to be launched in second week of September enabling the tribal communities and traditional forest dwellers to submit their claims as well as capacity of District Level Committees, Sub-Divisional Level Committees.

Tribal Affairs department is working on demand of public infrastructure viz hospitals, schools, anganwadi centres, water supply resources and other projects required to be developed in such areas. A budget of Rs 15 Cr has been proposed by the department to support the traditional forest dwelling scheduled tribes in various districts. The recently constituted Youth Clubs are being associated for awareness and information delivery in Panchayats apart from online and offline training modules. Tribal Research Institute is also developing modules of information in both Audio-Visual and print form in different languages for public information.

Under the Forest Rights Act both individual rights and community rights are under consideration of the committees constituted by the government.

Meanwhile, the Tribal Affairs Department has tied up with The Tribal Cooperative Marketing Development Federation of India (TRIFED), Government of India for signing an MoU aimed at establishment of collection points and mandis for Minor Forest Produce in coordination in Forest Department.

The Tribal Affairs Department has already written to Forest department and Deputy Commissioners for identification of minor forest produce to be notified for support under the Minimum Support Price (MSP) system to be introduced in J&K with support of TRIFED and Ministry of Tribal Affairs. The TRIFED has proposed to support the infrastructure building and MSP support with 75:25 financial support by it and the J&K UT administration respectively.

Delegation of Weavers and Artisans calls on Lt Governor