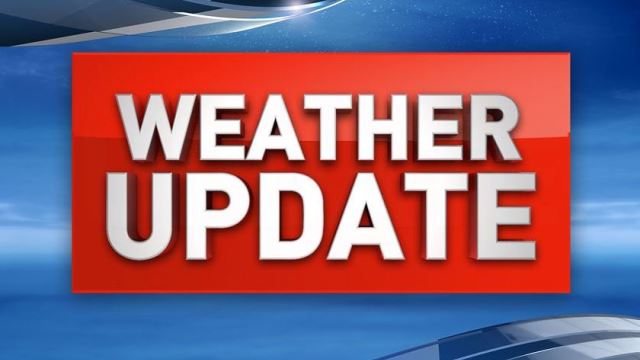 COVID-19 devastated many lives, heart-wrenching to see survival of children at stake: SC