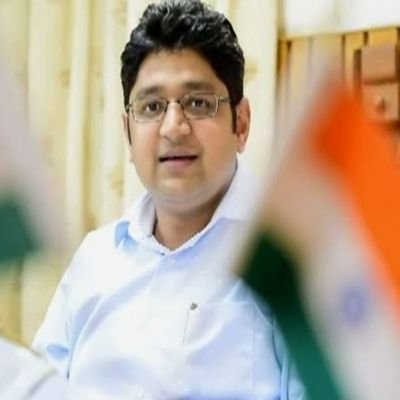 JAMMU, SEPTEMBER 01 ( KINS ) : Divisional Commissioner Jammu, Dr Raghav Langer has issued instructions regarding registration of Private Ambulances in view of the rampant complaints of private Ambulances from outside states charging exorbitant rates from patients to shift them to hospitals located outside the UT of J&K. This has been going on in an unregulated manner since a long time and now the administration has taken cognisance of the same.

The Div Com Jammu has asked Transport Commissioner to issue necessary orders under the Motor Vehicles Act and to notify the per km rates of AC/non AC/Critical Care Ambulances through the Committee constituted vide Govt Order No. 41-TR of 2008; in terms of section 67 (1)(i) of MV Act, 1988.

Similarly, Director Health Services Jammu has been directed to issue public notices for information of all ambulance operators to compulsorily get the NOC of the Directorate before plying ambulances on the road. Motor Vehicle Department had already issued an order in this regard on 24-06-2016 but the same was not being implemented effectively.

The Div Com office has also directed all RTOs/ARTOs ie Registering Authorities to enforce the provisions on the ground and seek necessary help of DC’s & SSP’s in this matter of public interest.

The suggestions regarding tariff fixation, have been received through the Directorate of Health, Jammu. No authorised dealer can now sell any ambulance to any private agency without specific NOC from the Director Health Services.