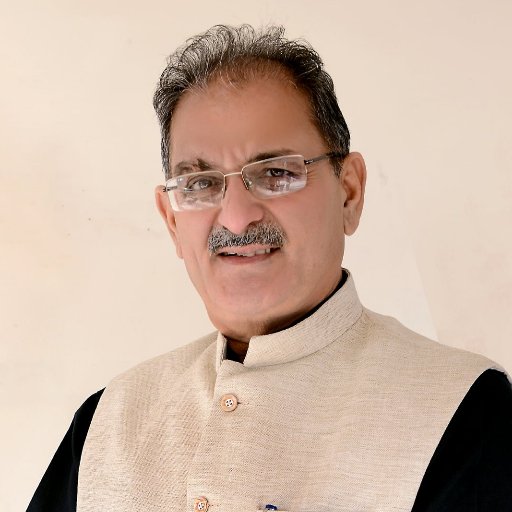 Former Deputy Chief Minister Kavinder Gupta on Wednesday said that Industries set-up in J&K under Central Sector Schemes will prove out to be game changer as the same will bring vistas of opportunities for the people and address joblessness effectively.

In a statement issued here, the BJP stalwart referred to announcement made by Home Minister Amit Shah while launching web portal for registration of industrial units under the aforesaid scheme in which he anticipated that a new dawn of investment and industrial development will begin in the Union Territory with this initiative.

Kavinder said that BJP government at the centre is the most reliable dispensation India ever had and therefore people of J&K UT should repose faith in its working and wait to see the sea change in socio-economic conditions here.

Kavinder said that first priority of the PM Narendra Modi led government in J&K is to restore lasting peace for which each and every segment of the government is playing its significant role. “Once peace will be established, the rest of the things will follow automatically. The Home Minister has aptly said that the Industrial Policy which has been launched in J&K is one of the best in the entire country and therefore sooner than later it will prove to be the game changer for the people and the country as well. The issue of unemployment which is haunting the people in J&K since independence shall be resolved completely with the success of the aforesaid policy”, he maintained, adding that the support which BJP is getting in Valley is the testimony to the fact that people out there have understood well that policies of the party are for all without any prejudice or discrimination. He said that BJP Government has proved well that if there is will there is the way and today’s progressive Kashmir is the live example of the same because normalcy is fast returning and people have started reposing faith in the claims made by the government. “The hoisting of Tirangas at numerous places in the Valley after a long time and the impressive Shobha Yatra on Shri Krishan Janmashtami are the two glaring examples that peace and prosperity now galore in the Valley and soon the golden days will be back”, he said, adding that new industrial and film policies will play a vital role in assuring the people that BJP Government is truly theirs and will never them alone to suffer.

Div Com calls for humanitarian service to people in distress