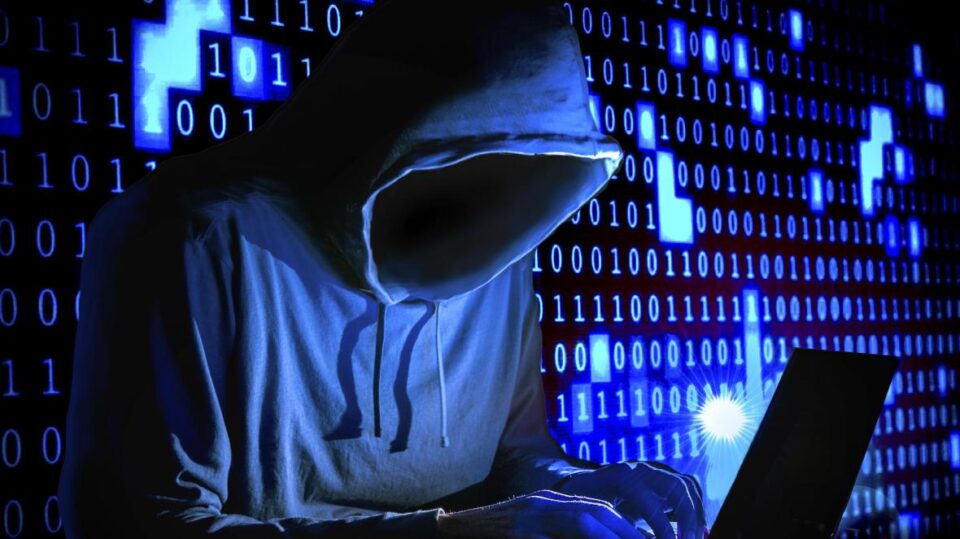 Srinagar, Sep 2 (KINS ) The Cyber police has saved Rs 12 lakhs from falling into the hands of fraudsters in the Kashmir valley during the month of August while police has issued a fresh warning to people not to share personal details with unknown persons.

A spokesman of the Cyber Police Station Kashmir Zone (CPSK) said the department is receiving complaints regarding various online frauds, scams and other Cyber related crimes on routine basis.

During the month of August-2021, CPSK, Srinagar received multiple complaints from complainants that they have been duped by fraudsters on the pretext of various attractive offers.

A resident from the remote area of Kulgam District was duped of an amount of Rs7,57,000 by the Cyber Scammers in an online trade scam. The complainant being lone brother of four sisters had saved the said money to fulfil the marriage formalities of his sisters. The scammers came in contact with him through social media and motivated him to invest his money in online trading, for which he was promised of hefty returns.

The victim got trapped in the scam and lost amount of Rs 7.57 lakhs. The victim after losing his entire savings felt cheated by the online scammers and reported the fraud to CPSK. The financial team of CPSK acted swiftly on the compliant and after strenuous efforts managed to save whole amount and the perpetrators were made to refund the said amount into the victim’s bank account.

He said in OTP/Vishing fraud, KYC frauds and other trending scams, CPSK successfully saved an amount of Rs 4,50,000 of gullible people.

General public is once again advised not to believe individuals who contact in the name of investment or trade advisors for investing money in online trading. In order to get undue profits within short periods and don’t transfer any amount either online or through any other mode as they are entirely fake.

Since the internet has enabled and accelerated new forms of personal interactions through instant messaging, internet forums and social networking sites, the vulnerability of getting trapped into cyber scams and frauds gets increased exponentially. General public is advised to refrain from downloading any remote access apps like Team viewer, quick support, Any Desk App or dialling fake helpline or customer care numbers found on Google search engine. These legitimate apps are remote software tool, which provides third party a complete hold of the users’ cell phones/computer.

Meanwhile, a police spokesman said ,”people may get a fake SMS that money has been deposited in their bank account. Do not fall prey for such messages.

NPP protests against violation of RTE Act in J&K