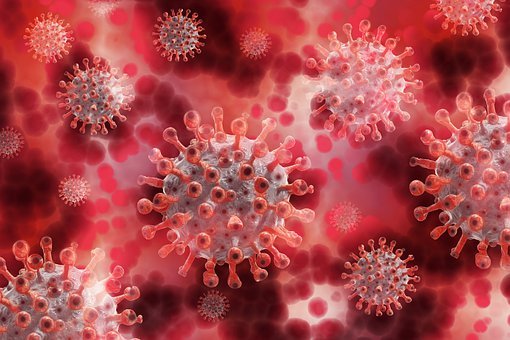 A social and preventive medicine expert who is data analysis incharge in divisional control room Dr Rouf Hussain Rather said that people are not adhering COVID norms.

“It is for sure that the third wave will come. But we can’t say when it will come and what severity,” Dr Rouf told news agency Kashmir Indepth News Service (KINS).

He said that the impact of the third wave could be avoided if people take several measures.

“The biggest tool at present we have is vaccination. People should not hesitate in taking the vaccination. It does not impact one’s fertility. It is safe to take the vaccine. Then we have to wear face masks, avoid gatherings and frequent hand washing which will be helpful in avoiding the third wave. In the first two waves, immunity has also been boosted which will also be helpful. All these factors can help in mitigating the effect of the wave,” he said.

He said the virus is continuously changing its colours. “If variants of virus are severe they can break the earlier immunity also. Those who have been vaccinated should continuously wear face masks,” he said.

Dr Rouf said people should not worry much about the Delta virus. “Delta virus originated in India. In the second wave, Delta virus was a major contribution. It is now going to other countries. Here 70 to 80 percent in May, June, July were Delta virus cases.”

He said the government has taken several measures to mitigate the impact of the third wave.

“Vaccination process has been increased. Generation of oxygen in hospitals has increased. Earlier we would generate 5000 litres of oxygen and now it has gone to 30,000 and it is continuously increasing. New hospitals are being set up. All these measures will also help.”

He said over 30 lakh people in Kashmir have taken their first dose of vaccination. “People should go for vaccination. We can’t say when the third wave will come. But in Srinagar the positive cases are continuously increasing. There could be various factors like mixing of people, religious processions taken out and gardens thrown open. The increase in positive cases could also be an indication of a third wave,” he added. (KINS)