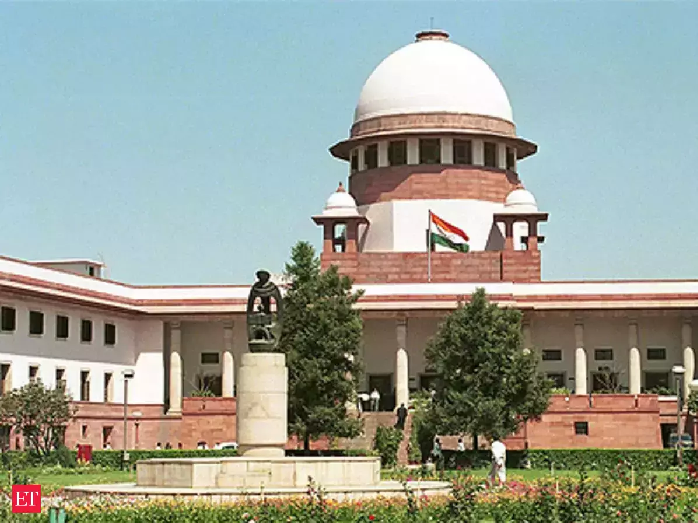 NEW DELHI, Sept 6 ( KINS ) : The Supreme Court Monday refused to defer the National Eligibility-cum-Entrance Test (NEET)-UG examination, scheduled for September 12, saying it does not want to interfere with the process and it will be “very unfair” to reschedule it.

A bench headed by Justice A M Khanwilkar said if students want to appear in multiple exams, then they need to prioritise and make a choice as there may never be a situation where everyone is satisfied with the date of exams.

The apex court said however that the petitioners will be at liberty to make a representation before the competent authorities on the issue and the same may be decided at the earliest in accordance with the law.

“The arguments which you (counsel for petitioners) are canvassing may not be relevant for 99 per cent candidates. For one per cent candidates, the entire system cannot be put on hold,” the bench, also comprising justices Hrishikesh Roy and C T Ravikumar, told advocate Shoeb Alam who was appearing for the petitioners.

When Alam said that around 25,000 students will be appearing in either improvement or compartment examinations for class 12, the bench observed that only around one per cent candidates go for that.

Alam argued that medical entrance exam NEET-UG 2021 be deferred as many other examinations are scheduled around September 12.

“If you are to appear in multiple examinations, then you need to make choice,” the bench said, adding, “You have to prioritise. You must also be conscious that any deferment is likely to clash with some other examination.”

The bench said the respective boards will do their job and the court will not interfere with examinations in such a situation.

It said deferment of exams might affect the next course and whole thing will be prolonged.

“It will be very unfair to reschedule the examination. NEET is a very large examination. It is not state-wise, it is a nation-wide exam,” the bench said.

Alam told the court that around 16 lakh candidates are likely to appear in the NEET exam.

“We should now really redefine our scope of judicial review. Where do we go and to what extent,” the bench observed, adding it do not want scores of students to suffer in any manner due to deferment of examination for which they have “burnt midnight oil” and prepared.

“The relief claimed in this petition is to quash a public notice of July 13 issued by the competent authority scheduling NEET UG 2021 examination on September 12. For the reasons canvassed by counsel for the petitioners, we are not impressed nor willing to show any indulgence to the petitioners or to allow them to invoke the remedy under Article 32 of the Constitution,” the bench said.

The apex court was hearing a petition seeking deferment of the examination on the ground that several other exams are scheduled during the period.

Last year, the NEET was conducted on September 13 amid strict precautions in view of the COVID-19 pandemic. A total of 13.66 lakh candidates had appeared in the exam of whom 7,71,500 qualified.

In a first, the NEET-UG exam 2021 will be conducted in 13 languages with Punjabi and Malayam being the new additions, Union Education Minister Dharmendra Pradhan had announced in July.

He had also said that a new exam centre for the NEET has been opened in Kuwait to facilitate the Indian student community in the Middle East. (Agencies)

Believe in what Governor says, he is not for spreading lies: BJP National Vice President