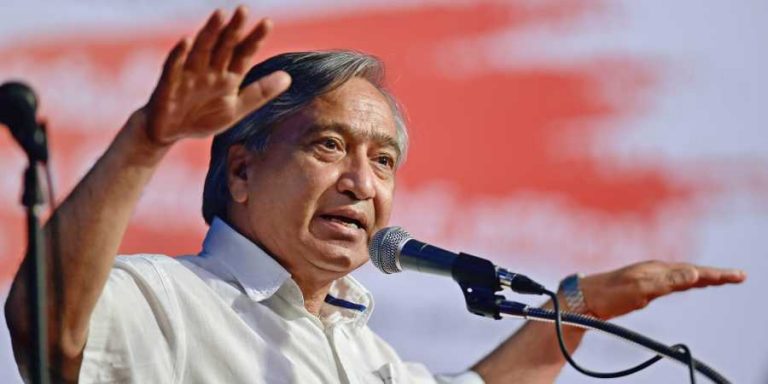 Srinagar, Sep 7 ( KINS ) : CPI(M) leader Mohammad Yousuf Tarigami on Tuesday said restoring democracy along with full autonomy and statehood to Jammu and Kashmir is the only way to put the relationship back on track between the erstwhile state and the Centre.

“Through the scrapping of Article 370 and bifurcating the state into two union territories, not only has the BJP government undermined the basic structure of the constitution but the relationship between Jammu and Kashmir and the union itself.

“And the only way to put it back on track is by immediately restoring democracy along with full autonomy and statehood to the erstwhile state of Jammu and Kashmir,” Tairgami said in a statement.

The Communist leader said the Permanent Residence Certificate issued by erstwhile state of J-K under Article 35A has now become a sole basis for defining a permanent resident of the Union Territory of Ladakh.

“It is validation and vindication of the essence of Article 35A in ensuring constitutional guarantees to people of J-K and Ladakh which was arbitrarily made inoperative,” he said.

Tarigami said the democratic forces must raise their voice for the restoration of the legitimate rights of the people.

“Let those in authority understand that forced silence can”t be construed as acceptance,” he added. (Agencies

Heightened surveillance on all fronts to ensure safety, security of all people, LG tells security agencies