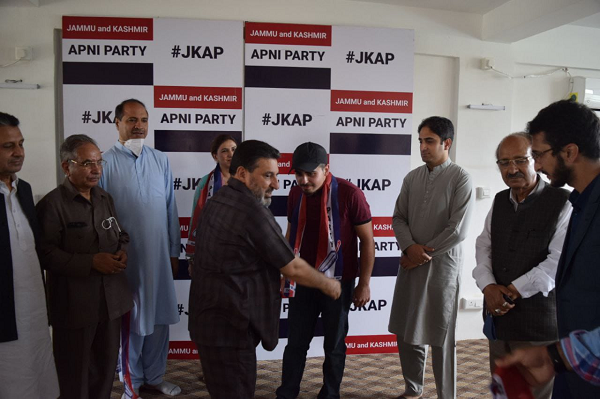 His appointment was announced after being approved by the President Jammu and Kashmir Apni Party Syed Mohammad Altaf Bukhari.

Ibrahim Javaid Shah is a well known student activist who has contributed immensely in upliftment of the student community of Kashmir region. He has also worked for the welfare of students in and outside Jammu and Kashmir.