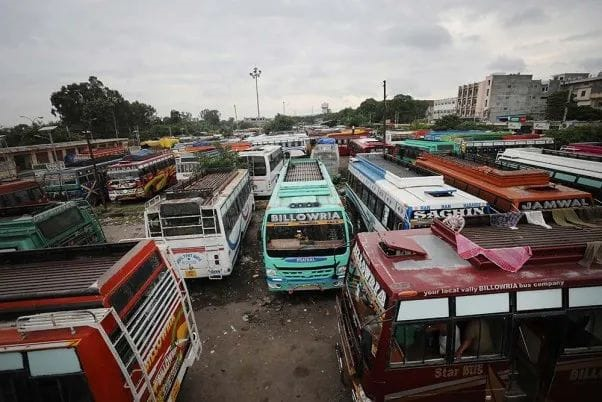 The private transport remained off the road from Lakhanpur to Uri.

No vehicles plied on road as a token of tribute to their leader, former MLC, Trilochan Singh Wazir, who was found dead in a flat in west Delhi’s Basai Darapur area on Thursday.

The NC leader was also the chairman of the All J&K Transport Welfare Association.

Vijay Singh Chib, President of the Transport Association, said that the strike is being observed as a tribute to their leader.

“We want a probe in this matter and immediate arrest of the culprits,” he said.