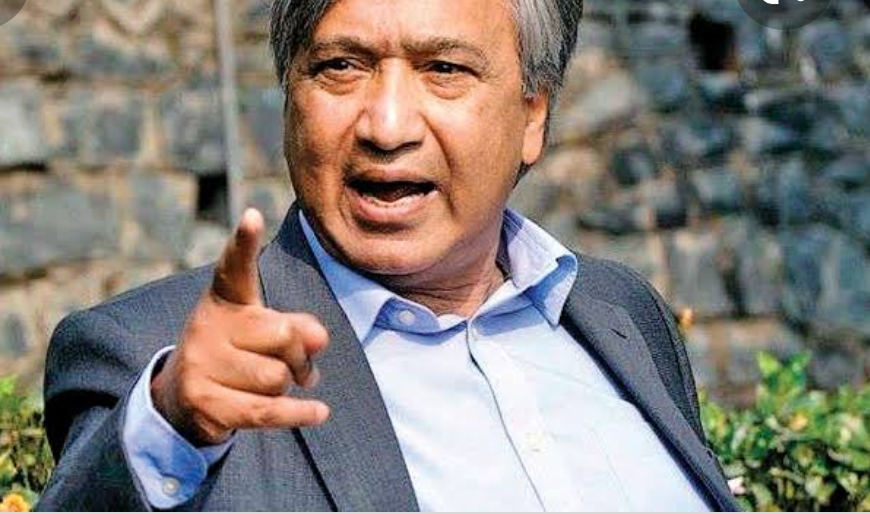 A person is innocent until proven guilty by court

Srinagar, September 17(KINS):  CPI (M) leader Mohamad Yousuf Tarigami has said that the latest orders of the Jammu and Kashmir administration that employee’s alleged involvement in terrorism, subversion will lead to his termination and no passport will be given to employees till they get vigilance clearance are another set of arbitrary decisions which need to be reconsidered.

In a statement issued to news agency KINS Tarigami said “A Government employee is a tool to implement policies of the government. If the same employee is made a suspect by doubting him and putting him in the basket of suspicion repeatedly, it will adversely affect his working and in turn affect overall functioning of the government”.

“There is already a procedure laid down to deal with any employee involved in anti-national subversive activities and issuing new orders every now and then only creates an atmosphere of suspicion.  It seems, because of some ill advice, J&K administration is resorting to such an unwarranted course and to targeting its employees and thereby putting them under constant fear. If an employee is violating the law he must be dealt with according to the already laid down procedures, but this type of an arbitrary approach is not good in a democracy”.

” Similarly, denying anyone a passport based on a vigilance case cannot be a substitute for being found guilty in a court of law. One of the most sacred principles of the justice system is that a person is innocent until proven guilty. How can the government deny a passport to an employee on mere registration of a case by vigilance”?

“The authoritarian orders issued by the administration are against the interests of the people of all the regions and communities. Instead of issuing such orders, the government must ensure that the rights of the people and their livelihood are protected,” he added.(KINS)

Flu vaccine in times of Covid crisis more important than ever: DAK

We are very close to restoring normalcy, says J&K DGP

JKCSECC asks employees to attend families first, rather than duties amid attacks on Kashmiris