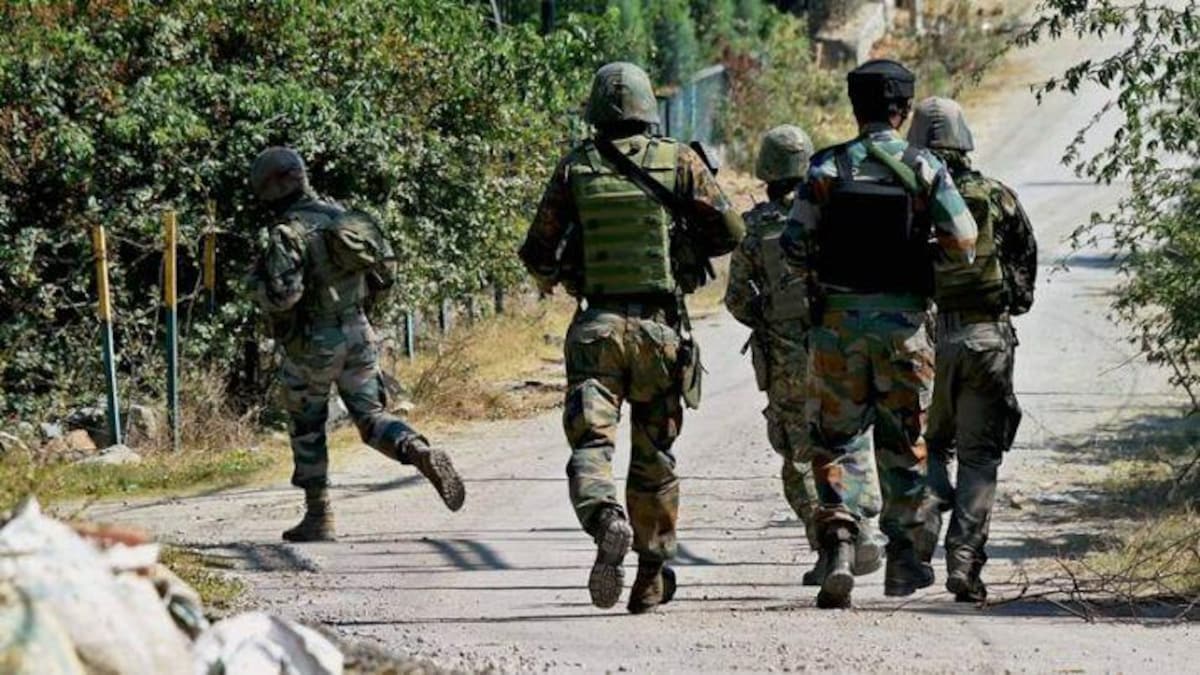 “At around 6.05 pm, terrorists opened fire at a police personnel, identified as Banto Sharma (Follower) of Wanpoh, and injured him,” they said. The officials said Sharma was shifted to a hospital but succumbed to injuries.

Later, at around 8.50 pm, militants struck again and killed a non-local labourer, they said. He was identified as Shankar Kumar Chowdary (35), a resident of Preet Nagar Kathyar in Bihar, and was working as a labourer at a brick kiln in Nihama in D H Pora area of Kulgam, they added. The officials said a hunt has been launched to nab the attackers.