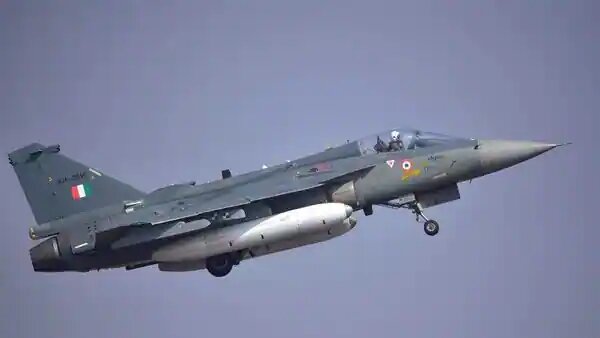 According to the officials, the air show will be organised by the Air Force Station Srinagar and the Jammu and Kashmir administration as part of the ongoing celebrations commemorating ‘Azadi ka Amrit Mahotsav’.

The main aim of the exercise, under the theme ‘Give Wings to Your Dream’, is to motivate the youth of the valley to join the Indian Air Force (IAF) and to promote tourism in the region, the officials said.

The event will be flagged off Lieutenant Governor Manoj Sinha at the Sher-e-Kashmir International Conference Centre (SKICC) overlooking the Dal Lake.

More than 3,000 college and school students are expected to participate in the programme to witness the impressive maneuvers of the IAF, which will motivate them to dream about a career in the force and in the aviation sector, the officials said.

“The show will also develop passion among the students to give wings to their dreams. Along with the students, 700 teachers will also be present at the venue,” they added.

During the demonstration, students will also be familiarised with the new technological advancements achieved and incorporated by the IAF while flying aircraft in the sky over the world-famous Dal Lake, the officials said.

Stalls will be established at SKICC where students will be familiarised with the achievements of the Air Force, employment opportunities in the IAF, recruitment rules and eligibility criteria, they added.

Srinagar-based PRO Defence Col Emron Musavi said the display will include flypast by various aircraft of the IAF.

“The spectators would also get to witness paramotor flying and IAF’s skydiving team Akash Ganga in action. ‘Ambassadors of IAF’, Suryakiran Aerobatic Display Team, will be performing in the valley after a gap of 14 years,” he said.Col Musavi said the symphony orchestra of the IAF would also be performing at the event.( KINS )