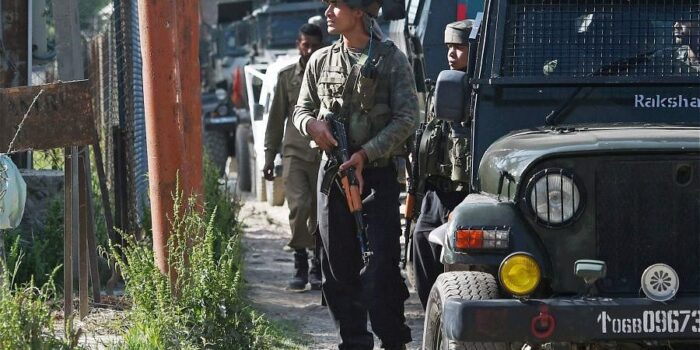 Srinagar , Sept 18 ( KINS ): Militants fired at a security forces’ party in Noorbagh locality here on Saturday but there was no loss of life, police said.“A small team of Police while laying cordon came under fire from #terrorists in Noorbagh #Srinagar,” the Kashmir Zone Police said on its official Twitter handle. Police said while the militants managed to escape, they left behind some arms.“Seems militants managed to escape after dropping their #weapons 01 pistol & 01 AK 47,” they said.( KINS )

It is good Mehbooba is my rival contestant: NC’s Masoodi