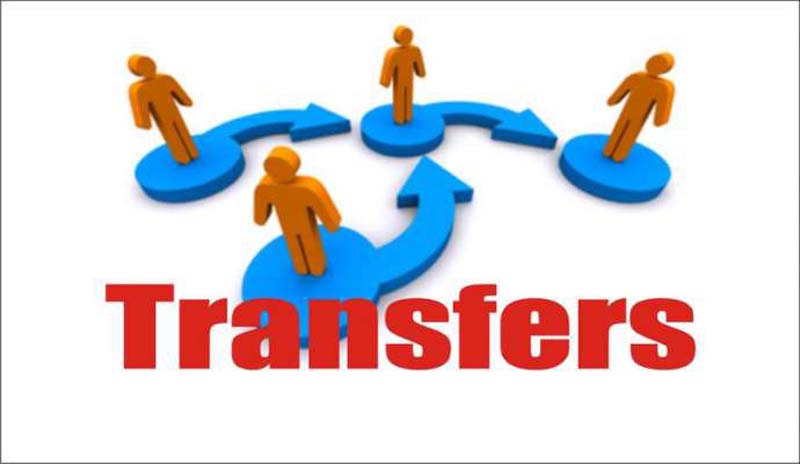 Srinagar, Sep 24 (KINS) The Jammu and Kashmir administration has ordered the transfer and posting of 13 police officers including police chiefs of several districts in the Valley.

IPS officer Sunil Kumar, who was awaiting orders of posting, was posted as ADGP, Railways, J-K, against an available vacancy. Deepak Kumar (IPS) was handling the additional charge.

Randhir Singh, who was awaiting orders of posting, was posted as SO to Commandant General, Home Guard/Civil Defence/State Disaster Response Force, J-K, as per the order.

Ghulam Jeelani Wani, who was CO, IR-3rd Bn, was transferred and posted as SSP, Pulwama.

Al-Tahir Geelani, SP, Anti Corruption Bureau, was recalled from deputation and posted as SP West, Srinagar, replacing Perbeet Singh, who was transferred and shall report to the PHQ awaiting further posting, the order said.

Mukesh Kumar Kakkar, Additional SP Baramulla, was transferred and shall report to the PHQ and await further posting, it said.

Zoheb Tanveer, Additional SP Kupwara, was transferred and posted as SP North, Srinagar, in place of Mubbasher Hussain, who has been asked to report to the PHQ and await further posting, the order read.( KINS)