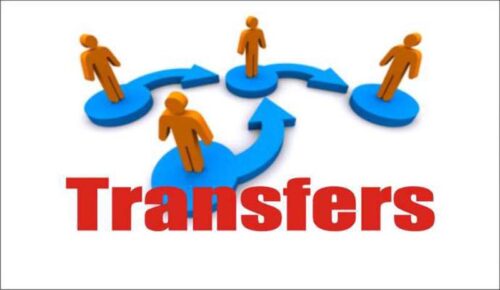 Jammu , Sept 25 ( KINS): Approving a minor bureaucratic reshuffle in the Union Territory of Jammu and Kashmir, the government issued transfer and posting orders of two IAS and three IPS officers on September 23, 2021.

Sunil Kumar (IPS 1996-Batch of J&K cadre) has been shifted and given the post of Additional Director General of Police (ADGP), Railways.

Arrangements on for smooth return of stranded persons to J&K: Nodal Officer