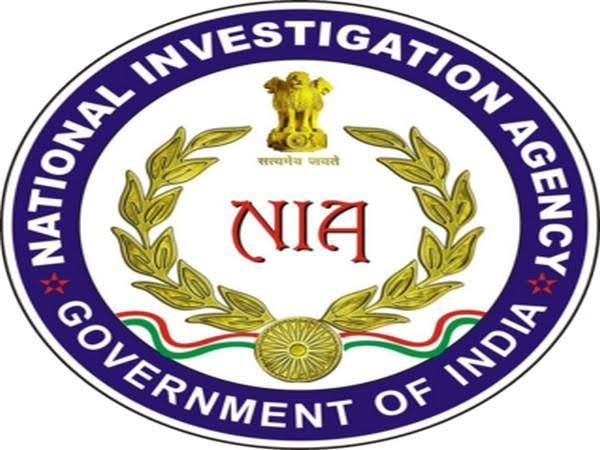 New Delh, Sept 25 ( KINS) : The National Investigation Agency (NIA) is planning another series of raids next week against cadres of outlawed Jamaat-e-Islami (JeI) group as a part of its investigation in a terror funding case.

These raids would be a continuation to the 61 search operations conducted by the anti-terror agency’s sleuths on August 8 and August 9 in Srinagar, Budgam, Ganderbal, Baramulla, Kupwara, Bandipora, Anantnag, Shopian, Pulwama, Kulgam, Ramban, Doda, Kishtwar and Rajouri districts in Jammu and Kashmir.

Highly placed sources in the NIA told ANI that the fresh set of searches would be conducted on the premises of JeI cadres and their supporters across Jammu and Kashmir any time next week.

The official, requesting anonymity, said, “These searches are being planned as the NIA investigator has found “some more leads” in connection with the case.” “We (NIA) have got new leads during questioning of over a dozen JeI cadres and suspects linked to the banned organisation,” said the official.

Another NIA official, privy to the ongoing investigation in the case, told ANI that 10 JeI cadres and suspects were examined for over a week at the agency headquarters here and more than five suspects are still being questioned.

“We are looking for some more people linked to the JeI case and they will be summoned very soon as the examination is an ongoing process,” said the official.

The NIA is now engaged in “building up” the case as the suspects being questioned are among those JeI cadres whose residential premises were raided by the NIA sleuths during its August 8 and August 9 raids at the 61 locations in 14 districts in Jammu and Kashmir in the terror funding case.

The suspects are being questioned regarding the documents seized from their premises during the raids, said the official.

The official further said that the ongoing questioning with four-five JeI cadres would be continued for at least one more week.

The searches included the premises of office bearers of the JeI, its members and also offices of trusts purportedly run by the proscribed organisation. Various incriminating documents and electronic devices were seized from the premises of the suspects.( KINS)

BJP cancels Anupam Kher’s rally after no one turns up