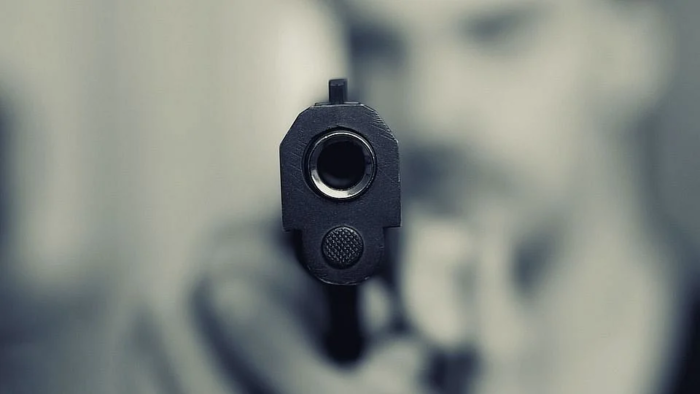 Jammu, Sep 27 (KINS) Hundreds of Kashmiri Pandits held a candle march at the Jagti camp here on Monday, demanding a high-level probe into the death of a young policeman in the hands of a colleague in a case of “mistaken identity” in Kupwara.Ajay Dhar, a follower in the police department posted in Handwara, died in the early hours of September 22 after being shot by a sentry guarding a temple who mistook him for a militant, officials have said.Holding a demonstration at the migrant camp on the outskirts of Jammu city, the protesters called on Prime Minister Narendra Modi and Union Home Minister Amit Shah to intervene and facilitate a probe by the CBI or the NIA.”It was a cold-blooded murder. Police are covering it up,” Mohan Lal, a Jagti resident, claimed.He added that a high-level probe will only ensure the faith of Kashmiri Pandits in the administration and the police force.They protestors claimed that killing of Kashmiri Pandits have taken place in the Kashmir valley during the BJP rule but no probe was ordered by the government.The family members of the slain cop have also demanded a CBI or a high-level probe as they suspect foul play.J-K BJP and several KP organisations have supported the family”s demanded for a high-level probe.A socio-cultural organisation of Kashmiri Pandits in the US has expressed shock and anguish over the incident.Archana Kakroo, president and CEO of the Kashmiri Overseas Association, said, “The circumstances leading to his death are not clear, and the incident is being termed as a case of mistaken identity. We demand a comprehensive inquiry and justice to his family.”( KINS)