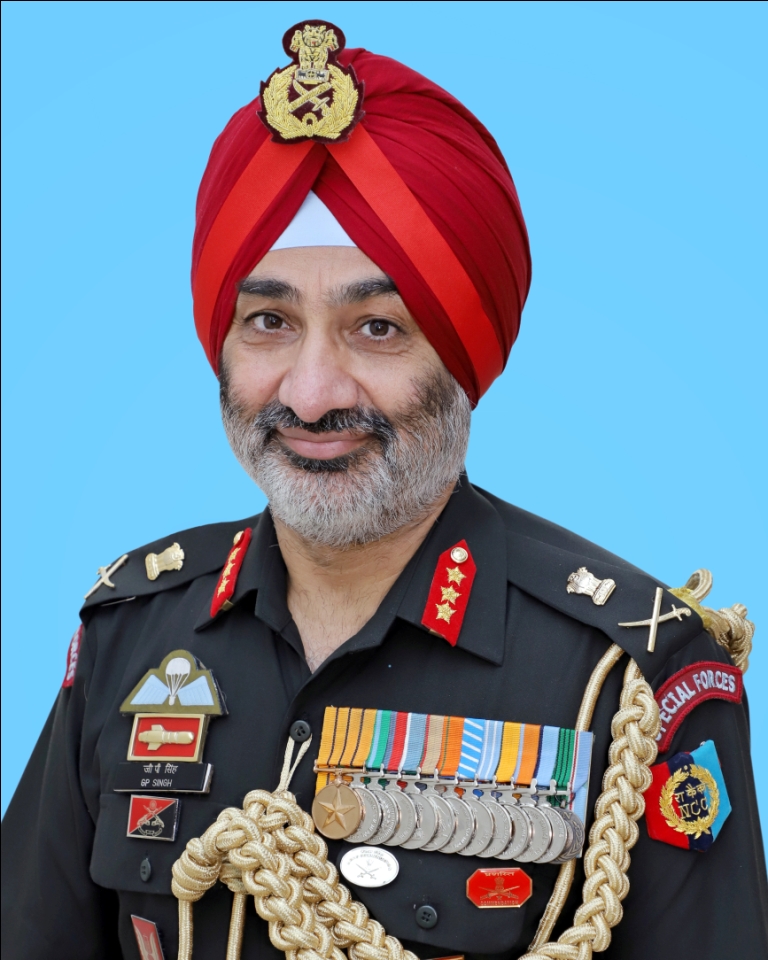 New Delhi,27 Sep ( KINS): Lieutenant General Gurbirpal Singh took over as the 34th Director General of National Cadet Corps (NCC) on September 27, 2021. Lt Gen Singh was commissioned into The PARACHUTE REGIMENT in 1987. An alumnus of the National Defence Academy, Khadakwasla, Indian Military Academy, Dehradun as well as NCC, he attended the Defence Services Staff College in Wellington, the Higher Command Course in Mhow and the National Defence College Course in New Delhi.

Lt Gen Singh has been a Company Commander in counter-insurgency environment in Nagaland and the Siachen Glacier. He has commanded a Special Forces Battalion in the intense counter-terrorism environment of the Valley Sector in Kashmir and also in the United Nations Interim Force in Lebanon. He has commanded a Mountain Brigade & an Infantry Division on the Line of Control.

The General Officer has tenanted the appointments of General Staff Officer (Operations) in Sector Headquarters Rashtriya Rifles. He has had two tenures each in Military Operation Directorate and Headquarters Integrated Defence Staff. Besides, he has been an Instructor at the Commando School and Indian Military Training Team.( KINS)

Central Ministers on sabbatical  in J&K at public expense: Harsh

Citizenship Act: From Delhi to Bengaluru, protests rage across India

Natural calamities from Allah to test us, says Mirwaiz

Use common sense, Modi tells Oppn on his Rafale remarks