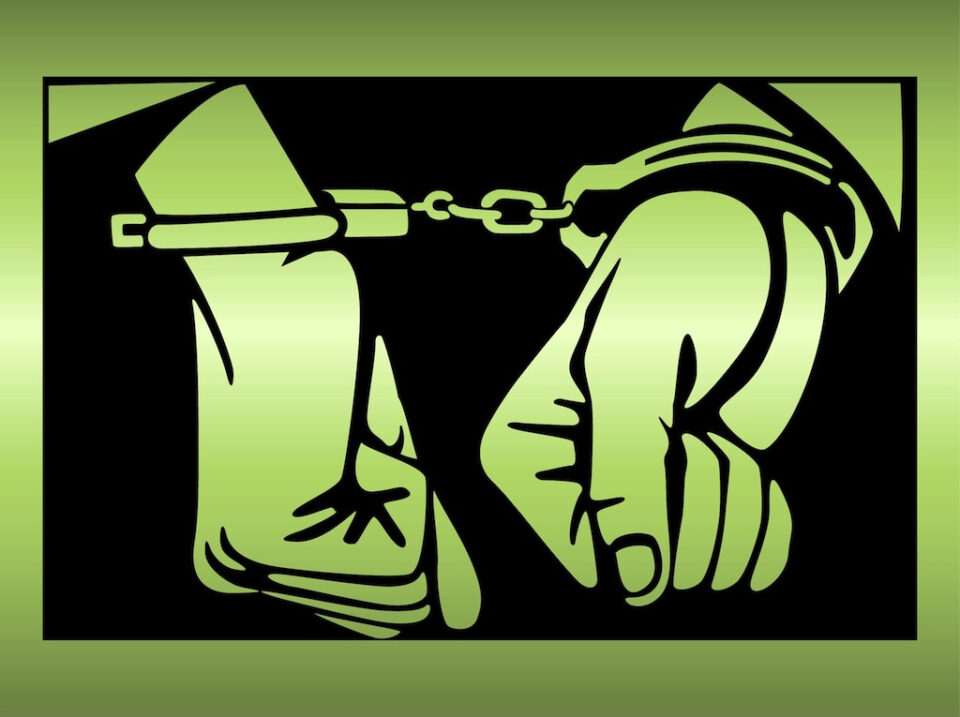 Srinagar, Sept 28 (KINS): Security forces arrested two Over Ground Workers (OGWs) of the Lashker-e-Toiba (LeT) in Pulwama, while a hideout was unearthed in down town Srinagar, police said on Tuesday.
On a tip off Special Operation Group (SOG) of Jammu and Kashmir police with the assistance of Pulwama police and 50 Rashtriya Rifles (RR) arrested two OGWs at Pulwama.
During their interrogation they revealed that a LeT commander Reyaz had asked them to build a hideout in Rajouri Kadal in the down town Srinagar, he said.
Later, based on the disclosure of OGWs, a Cordon and Search Operation (CASO) was launched at Rajouri and the particular house was searched, he said, adding the hideout was unearthed but it was found to be empty.
The house owner was being questioned, he said adding further investigation is going on.(KINS)
previous post