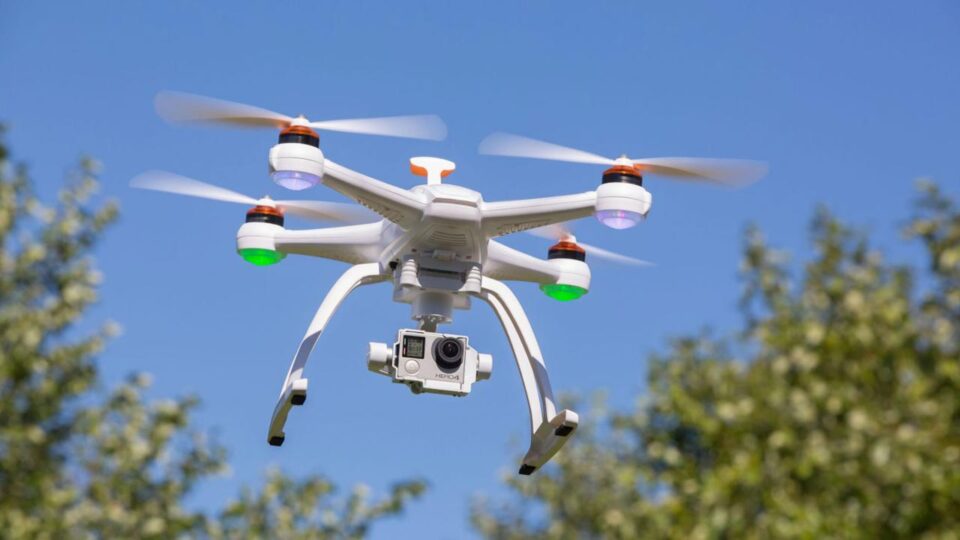 Jammu, Oct 2 ( KINS): While the security agencies are framing comprehensive strategies to deal with the ever-increasing threats from drones from the Pakistan side, Jammu based Border Security Force (BSF) have started training civilians living near the border to sound timely alert about drone activities, officials said on Saturday.

“The idea behind training border residents about drone techniques is to make them aware so that whenever they see any such activity in their area, they can easily identify the flying object and the same can further be brought to the notice of the security forces,” a BSF official said.

He said that in view of the potential danger from drones, while intelligence agencies are constantly making strategies to tackle it, BSF has made people living in the border areas aware about drone technology.

“Besides making border people aware of drones, the BSF is also giving demonstrations of the machine in order to make the people technically aware on how to deal with the menace,” he added.

Pakistan is not only trying to target important military installations and camps in Jammu and Kashmir through drones, but continuously using these objects to smuggle arms, counterfeit currency and drugs into this region.

Moreover, Pakistan is also continuously flying drones for the purpose of surveillance as well as for transporting arms, drug and fake currency to Jammu and Kashmir along the international border adjoining Jammu, Kathua and Samba districts.

“We are trying to make border dwellers alert and aware of drones so that they shall inform the security agencies and also handle the object if it dropped in their fields to prevent any untoward incident,” an official said.

“The people of border villages in Jammu region have always played a key role in augmenting defence mechanisms along the borders and contributed shoulder to shoulder with BSF and other security forces,” said a village head.

He expressed that the people being aware about drones will benefit the security agencies to a great extent. (KINS)

Stranded vehicles allowed to move towards Kashmir on Srinagar-Jammu highway