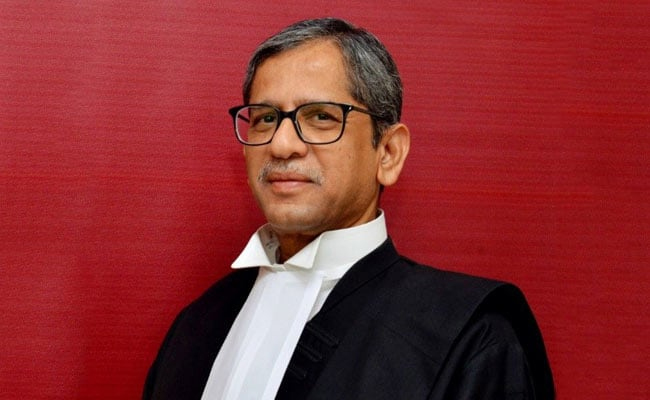 New Delhi, Oct 2 ( KINS): The Chief Justice of India (CJI) NV Ramana on Saturday said the COVID-19 pandemic has exposed some deep-rooted problems and thanked the central government for clearing vacancies in the judiciary saying the “appointments will tackle pendency to some extent.”

The CJI was speaking at the launch of “Pan India Legal Awareness and Outreach Campaign” and said a vibrant judiciary is essential for a healthy democracy. He also said that from May, they have recommended more than 106 judges to High Courts. He thanked the government as it has cleared some recommendations.

CJI also pointed out the lack of virtual conferencing facilities in rural areas and said the pandemic has exposed some deep-rooted problems.

He stressed, “People of the country should feel that law and institutions are for everyone and the faith and trust of people strengthen institutions in the democratic country. He said that the quality of democracy rests on the quality of justice. National Legal Services Authority (NALSA) ambitious 6-week program goal should be that if the needy cannot reach us they will reach the needy.”

Kovind recalled Gandhi’s statement that the finest legal services shall be available for the poorest at reasonable prices and said, “The country freedom struggle was led by several great lawyers.”

“This advice of Mahatma Gandhi should be followed by the legal fraternity, especially by senior advocates. He recommended that senior advocates should give a certain part of their time in pro bono services to people from weaker sections.”

Union Law Minister Kiren Rijiju said, “Lack of legal knowledge is a barrier for people to access legal services. He appreciated NALSA for performing an exemplary role in providing justice delivery to the doorsteps of the people.”

Will not allow BJP to turn JK into war theatre for electoral gains: Mehbooba