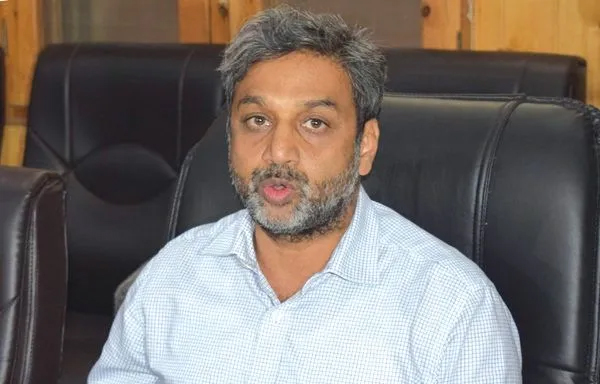 JAMMU, Oct 6 ( KINS): Four JKAS officers were transferred by the government on Wednesday in the interest of administration with immediate effect.

Chand Kishore Sharma, JKAS, Sub-Divisional Magistrate, Chowki Choura, holding additional charge of Sub-Registrar, Chowki Choura, has been transferred and shall await further orders of adjustment in the General Administration Department, according to a separate order.

Varinder Gupta, JKAS, Deputy Secretary to the Government, Labour and Employment Department, has been transferred and posted as Sub-Divisional Magistrate, Chowki Choura. “He shall also hold the charge of the post of Sub-Registrar, Chowki Choura, in addition to his own duties, till further orders.”(KINS)

You can’t kill his spirit: Daughter of pharmacist shot dead in Srinagar challenges his killers to a debate