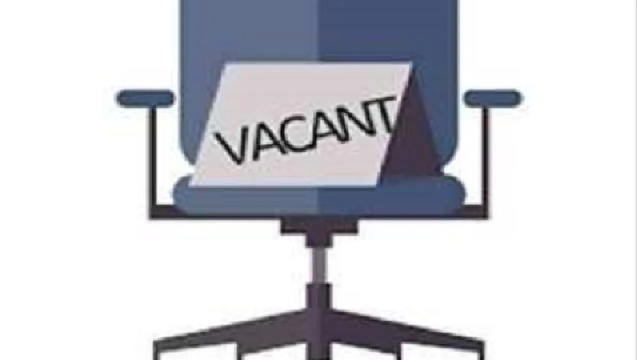 Srinagar, Oct 06 (KINS): The government has so far not appointed any new Assistant Regional Transport Officer (ARTO) Anantnag after the attachment of the ARTO Peerzada Shabir Ahmad.

With no ARTO, the transporters as well as the general public here are suffering.

The insiders here told news agency KINS that people from different parts of the district visit ARTO office on daily basis to get their various works done but in the absence of ARTO nothing is possible.

Locals including transporters have appealed to Lieutenant governor Manooj Sinha administration to provide ARTO at an earliest.

It is to mention here that the UT government last month ordered attachment of two assistant regional transport officers of Anantnag and Kupwara district to divisional commissioner Kashmir’s office.

The then order, issued by Manoj Kumar Dwivedi,had  stated that the officers of the transport department have been attached in the office of divisional commissioner Kashmir with immediate effect till further orders.

If standing up for my people makes me a separatist, it is a badge I will wear with honour: Mehbooba