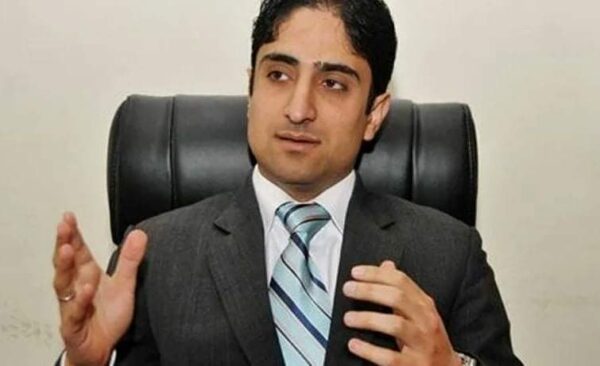 Srinagar, Oct 06 (KINS): A day after the Valley witnessed three civilian killings within a span of just 90 minutes, including that of a prominent Kashmiri Pandit businessman named Makhan Lal Bindroo, the Kashmir administration on Wednesday decided to propose a resolution to rename a road in his honour.

“The road from Haft Chinar Chowk to Jehangir Chowk (where Bindroo Medicate is located) will be named Shaheed Makhan Lal Bindroo Road as a tribute to his contributions to society. A resolution to this effect will be formally proposed in the SMC General Council,” Srinagar Mayor Junaid Azim Mattu announced on social media platform Twitter as per the news agency KINS.

Another person killed was a resident of Bihar who used to sell ‘golgappa’ and ‘bhelpuri’.

Bindroo was killed around 7 pm yesterday when he was at his medical store at Iqbal Park, barely a few metres from the office of the Senior Superintendent of Police and ‘Cargo’, the headquarters of the anti-militancy unit of Jammu and Kashmir Police.(KINS)