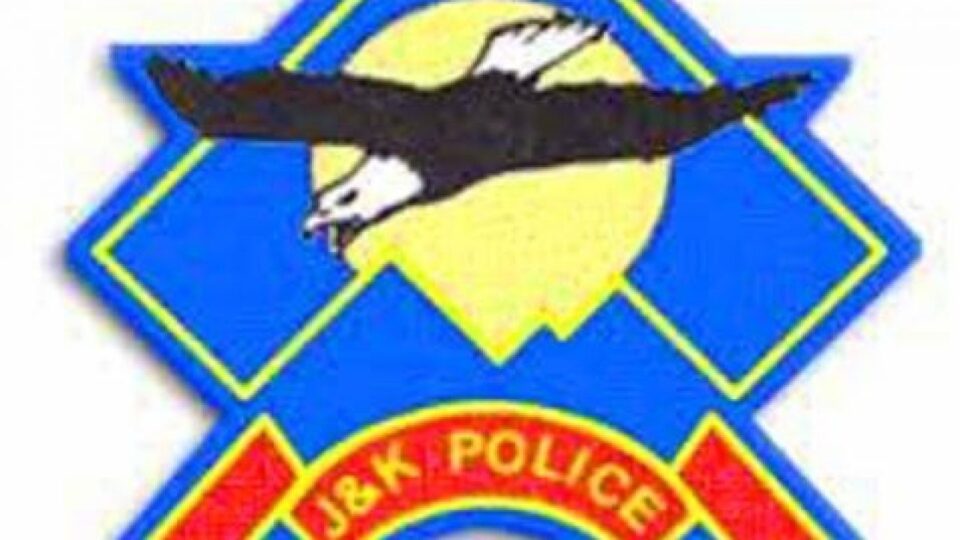 During investigation of FIR No. 75/2021 U/S 392, 307, IPC 7/25, 7/27, A. Act 16, 20, 39 UA(P) Act of Police Station Pattan, it came to fore that OGWs namely Nisar Ahmad Bhat and Arif Mir were affiliated with LeT outfit. The evidence collected during the course of investigation substantiated that vehicles Alto K-10 bearing registration No. JK05G-5626 and JK21C- 8461 were used for commission of incidents  / robbery and fall within the ambit of  “proceeds of terrorism” in terms of Section 2(g) r/w Sec. 25 of unlawful Activities (Prevention) Act 1967 and were accordingly liable to be seized in said case.

In exercise of powers conferred by section 25 of Unlawful Activities (Prevention) Act, 1967 DGP J&K has sanctioned approval for seizure these two vehicles.

With seizure of these two vehicles, PHQ has accorded sanction for seizer of 74 vehicles, (which include mostly four wheelers) and two wheelers, 05 houses, 06 shops, land & cash, during 2020-2021. ( KINS)

Kashmir faces shortage of labourers, 80 % of semi-skilled and skilled work forces in Kashmir are non-locals