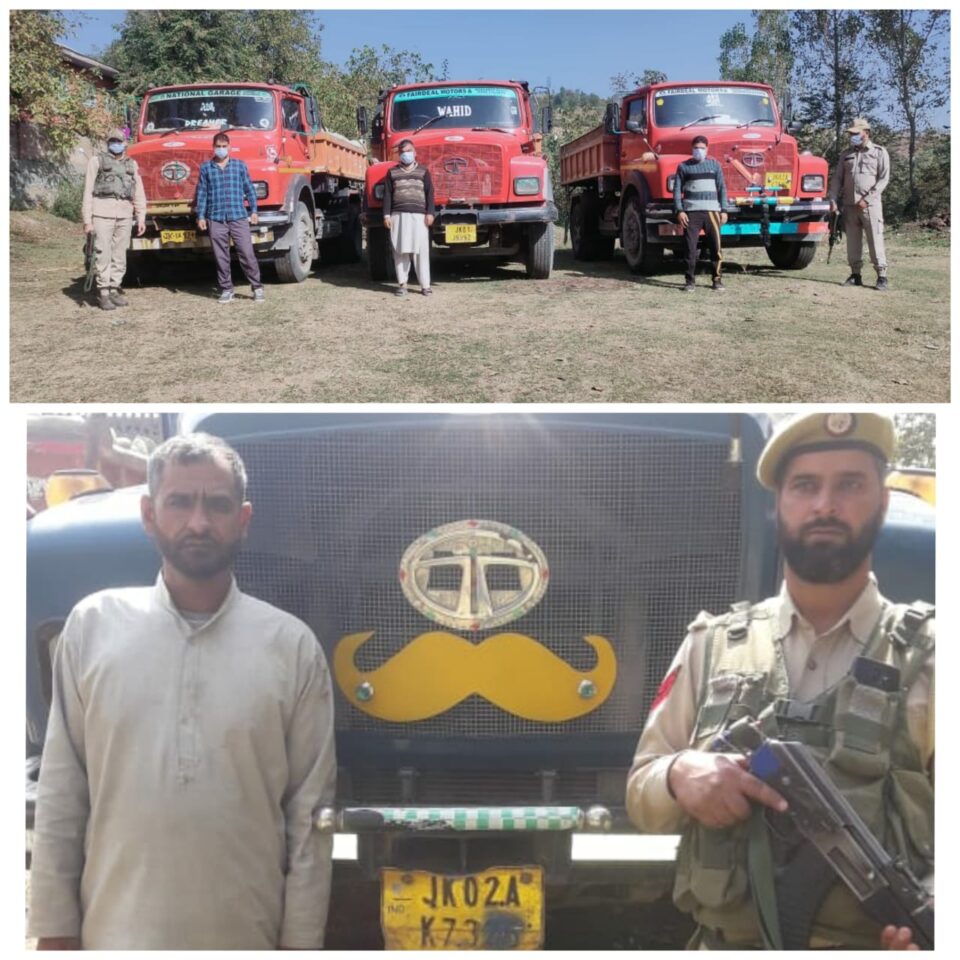 Accordingly, a case vide FIR number 228/2021 under relevant sections of law stands registered at Police Station Khansahib and investigation has been set into motion. (KINS)

Situation under control, will ensure everyone feels safe in Kashmir, says Advisor Bhatnagar