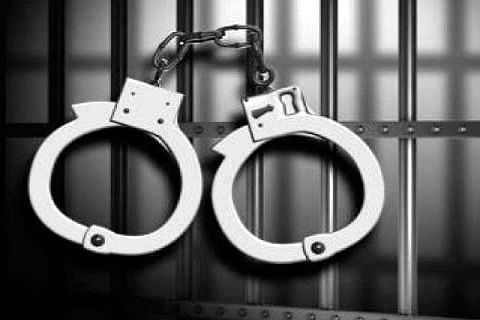 In this regard, a case vide FIR No. 111/2021 under relevant sections of law has been registered in PS Panzla and investigation has been initiated.

Our consistent actions against anti social elements should reassure the community members that we are making every effort to keep our society free of crime. Police has resolved to act as per law against those who indulge in criminal activities. (KINS)

Keran Mela draws to an end