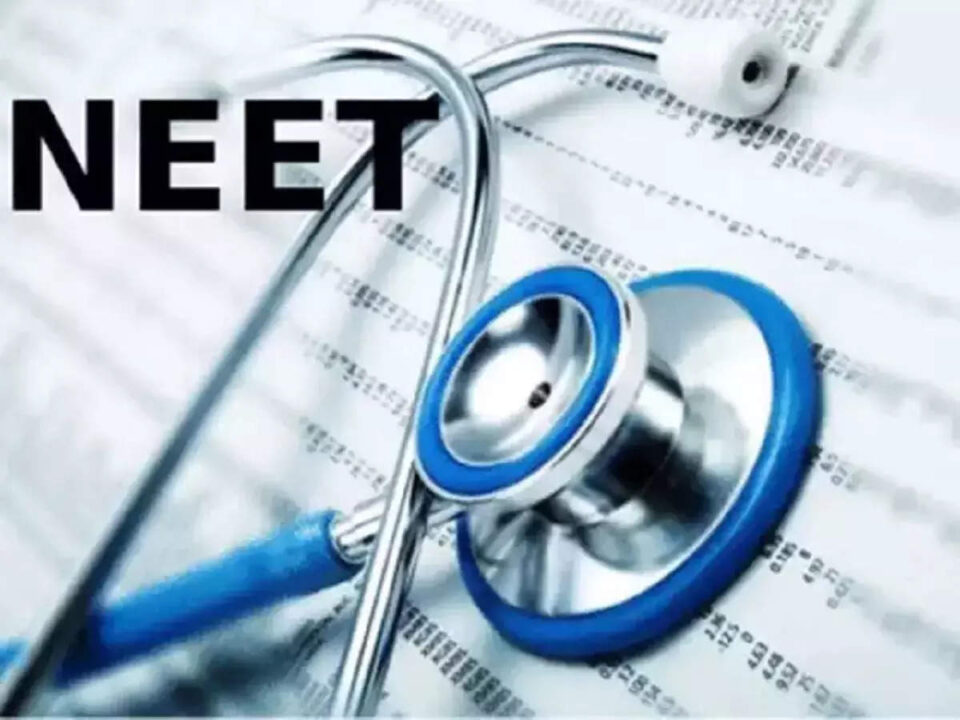 The Centre further told the Apex Court that the new pattern will come into effect from the next year.

Earlier on Tuesday, the Central government filed an affidavit before the top court and stated that it has decided to postpone the PG NEET-SS 2021 for two months which will now be held on January 10-11, 2022 so as to provide ample time to all the candidates for the preparation for the entrance examination under changed patter.

In an affidavit, it said the exam pattern of the NEET-SS was changed to bring more flexibility for the students and to ensure that they are tested on the basis of the courses which they already know.

Saying that it has decided to hold the exam in January next year, the affidavit stated, “All the authorities… also felt and observed that candidates must not feel that they have not been extended sufficient time to prepare for the examination under the Revised Scheme. In the circumstances, it was decided that NEET-SS be deferred by a period of two months and be held on January 10-11, 2022 so as to provide ample time to all of them for their preparation for the entrance examination under the revised scheme.”

The revised pattern will also ensure that the Super Specialty seats will not go vacant, it has said.

Earlier, the Bench had pulled up the Central government, National Board of Examination (NBE), and National Medical Commission (NMC) for making last-minute changes in the exam pattern of PG NEET-SS 2021.

Young doctors cannot be at the mercy of the “insensitive bureaucrats” and “cannot be treated like a football”, the Bench had said.

“Just because you have power, you are wielding power like this. Please speak to the Ministry of Health and Family Welfare to look at this. Don’t treat these young doctors as football in this game of power,” the Bench had told counsels appearing for the government, NBE and NMC.

While taking into consideration that the exam syllabus was changed after notification of the exam, the Bench had pulled up the agencies and questioned in the last minute syllabus change and asked why it cannot be made from next year.

Senior advocate Maninder Singh, appearing for NBE, had said that it’s a well-considered decision that was going on for some time, final approval was awaited and as soon we got the approval it was notified.

The petition filed by 41 qualified post-graduate doctors from across the country who aspire to become super-specialists by cracking NEET-SS 2021, sought direction for striking down the changes in the exam pattern.

The plea challenged the move of the government on the ground of lack of authority as well as being manifestly arbitrary.

It has alleged that the exam pattern for the NEET-SS course has been altered only to favour those who have done post-graduation in general medicine at the cost of other disciplines.

The plea said as per the prevailing pattern which has been in existence from 2018 to 2020, 60 per cent marks were allotted from questions in the super-speciality while 40 per cent distributed for questions from feeder courses.

“However, as per the new pattern, the entirety of questions for the critical care super-speciality will be drawn from the general medicines,” it added.

This leaves the students from other disciplines at a great disadvantage and the authority should not have brought these changes after the exam notification was issued and after the students had begun their preparations, doctors have contended.

Senior advocate Shyam Divan appearing for the doctors had contended that it is a well-settled principle that the rules of the game cannot be changed after it has started.

“They have all along been preparing in terms of the pattern that has been in place for the last three years, especially because on earlier occasions — 2018 and 2019 when changes in the pattern/scheme were proposed to be made, the changed pattern/scheme was made public almost six months prior to the NEET-SS exams to ensure availability of ample time to the students for making preparations,” the plea further stated.

‘Fighting the same enemy’: Wasim Akram has a message for India