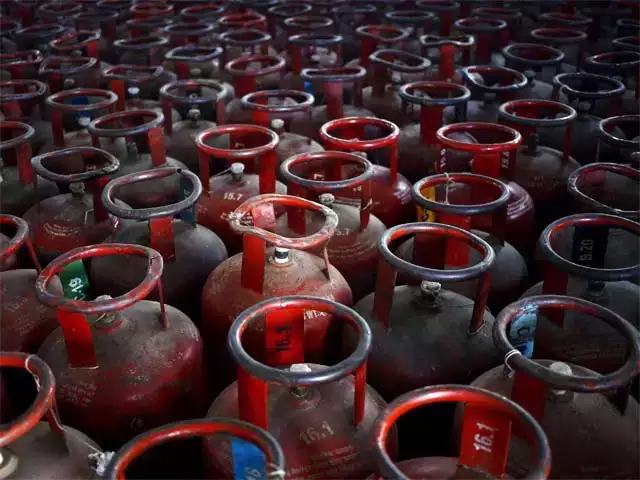 NEW DELHI, Oct 6: Fuel prices kept on breaking records with petrol being raised by 26 to 30 paise and diesel by 34 to 37 paise across the country on Wednesday on the back of crude oil soaring to 2014 highs in the international markets.

Petrol and diesel prices differ across states, depending on the incidence of local taxes.

The seventh increase in fuel rates in around a week’s time has sent petrol prices above Rs 100 in most major cities of the country. Similarly, the tenth increase in prices in less than two weeks has shot up diesel rates above Rs 100 mark in several cities in Madhya Pradesh, Rajasthan, Odisha, Andhra Pradesh and Telangana.

International oil prices rallied to a near seven-year high following a decision by OPEC+ to maintain its planned gradual increase of supply, despite the market facing an energy crunch. Global benchmark Brent jumped to $81.51 per barrel, while West Texas Intermediate rose to $77.76 a barrel.

Being a net importer of oil, India prices petrol and diesel at rates equivalent to international prices. A month back Brent was less than $72 per barrel.

With international crude oil prices moving in both directions during July and August, oil marketing companies (OMCs) restrained from any price hike from July 18 to September 23. Instead, petrol went cheaper by Rs 0.65 a litre and diesel by Rs 1.25. However, with no respite from surging international prices, OMCs began increasing the retail selling price of petrol and diesel with effect from September 28 and September 24, respectively.

The relentless increase in fuel prices has been criticised by opposition parties who have demanded that the government cut record excise duty on the two fuels to give relief to consumers. The government has so far not agreed to the demand.

Ghaziabad (Uttar Pradesh), Oct 6: Indian Air Force conducted a full dress rehearsal at Hindon Air Base in Ghaziabad on Wednesday ahead of the 89th anniversary of IAF on October 8.

“A scintillating air display by various aircraft will be the hallmark of the Air Force Day Parade-cum-investiture Ceremony at Air Force Station Hindan (Ghaziabad),” said a release issued by the Ministry of Defence.

“The air display will commence with flag bearing skydivers of the famous AKASH GANGA Team dropping out of AN-32 aircraft in their colourful canopies at 08.00 am. The flypast would include heritage aircraft, modern transport aircraft and frontline fighter aircraft. The ceremony will conclude at 10:52 AM with the spellbinding aerobatic display,” it added.

India, Pak tensions: All of this is because of Kashmir, says Imran Khan

Mehbooba to contest from Anantnag; PDP not to field candidates from Udhampur, Jammu

Moral remains of slain CRPF personnel sent to their homes