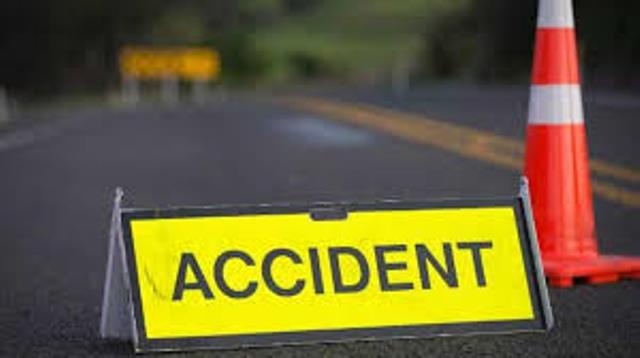 Jammu, Oct 6 ( KINS): Two persons were killed when their vehicle skidded off the road and plunged into a deep gorge in Reasi district of Jammu and Kashmir on Wednesday, police said.
The accident took place near Batla in Sawlakot when the driver of a Sports Utility Vehicle (SUV) lost control while negotiating a blind curve, a police official said.
He said rescuers swung into action immediately and after hectic efforts retrieved bodies of SUV driver Sourav Thakur (18) of Nagrota area of Jammu and Bachiter Singh (24) of Mahore from the scene.
The bodies were handed over to the families of the deceased for last rites after completion of legal formalities, the official said. (KINS)

Read the decisions by Governor’s SAC

Allow my free movement in the entire state, we will up root the proxies : Er. Rasheed at Ramban