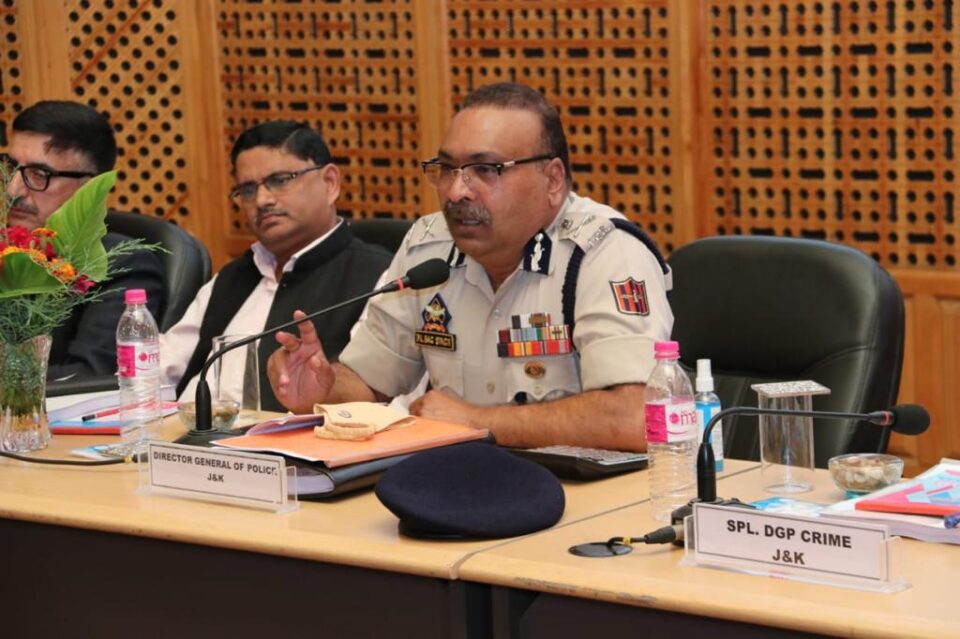 Airline Flight operations to from Jammu to Amritsar, other cities from Oct 10 onwards

‘Attempt to divide communities’: Omar Abdullah reacts to attacks on civilians in J&K

Our one worker equal to thousand NC workers: BJP leader